Nice day in the Top of Holland

We are on a holiday on Schiermonnikoog. On monday I took the opportunity to meet my brother Sybrand and Lazar Brinkhuizen for a one-day trip around Groningen. It proved to be a top day with lots of birds and I could test my new 300mm VR lens.
We saw Baillon's Crake with pulli, three White-winged Black Terns (of which one juvenile), a Pectoral Sandpiper on the same spot as the terns, two Pontic Gulls (second calender-year), two juvenile Yellow-legged Gulls, a Marsh Sandpiper, a Pacific Golden Plover and loads of other waders! 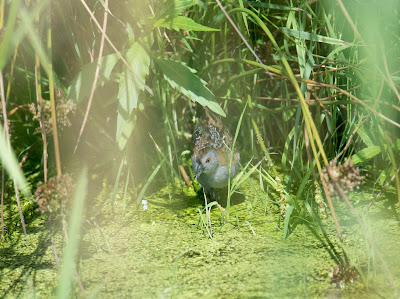 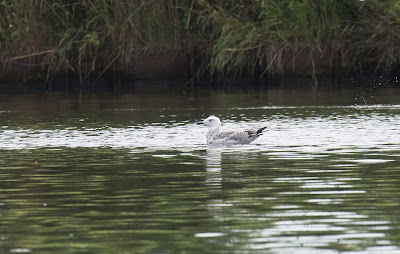 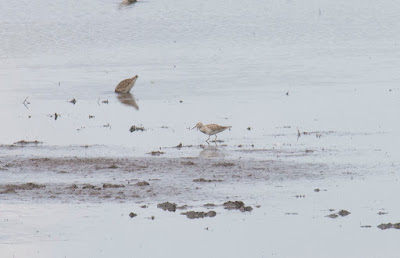 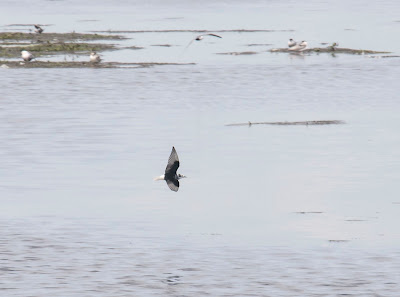 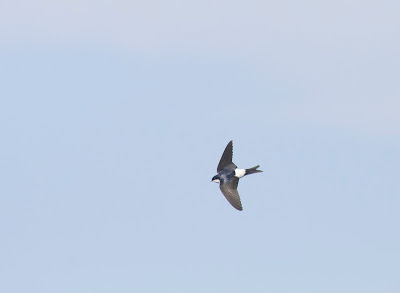 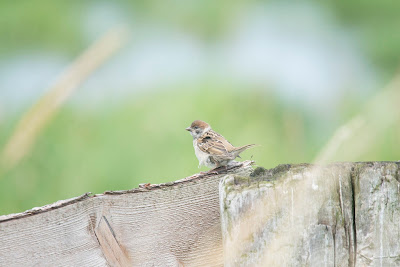 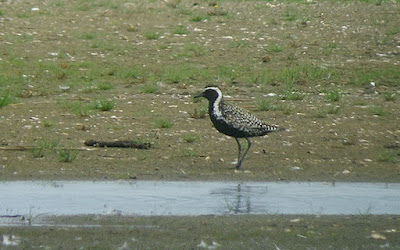 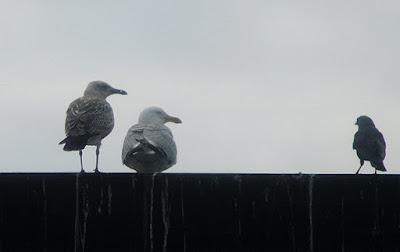 on July 21, 2015
Email ThisBlogThis!Share to TwitterShare to FacebookShare to Pinterest