Sahara Atlantique (du Maroc), a week in the desert

The last week of march I made a trip with Enno Ebels, Eric Koops and Lodi Nauta to the desert in the Western Sahara. Western Sahara is occupied by Morocco and has been political unstable a long time. But the last ten years or so it has been rather stable and the UN has cleared large areas from landmines. That being so the area has openend for foreign visitors, mostly birdwatchers. In the true desert one can find birds that are otherwise difficult to find in the Western Palearctic.
Deep into the desert is a dry oued or wadi, Oued Jenna, that holds some of these birds: Golden Nightjar Caprimulgus eximius, Cricket Warbler Spiloptila clamans and Sudan Golden Sparrow Passer luteus.
We saw these birds, albeit with some difficulty. Along the coast at the Dakhla bay one can find another speciality of the region, African Royal Tern Sterna albididorsalis. We saw a maximum of 26 birds.
Other nice typical (desert) birds we saw were: Crowned Sandgrouse Pterocles coronatus, Western Reef Heron Egretta gularis gularis, Cream-coloured Courser Cursorius cursor,  Atlas Long-legged Buzzard Buteo refinus cirtensis, Pharao Eagle Owl Bubo ascalaphus, Lanner Falcon Falco biarmicus, Desert Grey Shrike Lanius elegans, Brown-necked Raven Corvus ruficollis, lots of larks like African Dunn's Lark Eremelauda dunni, Maghreb Lark Galerida macrorhyncha and Black-crowned Sparrow-lark Eremopterix nigriceps, Pale Crag Martin Pytyoprogne obsoleta presaharica, African Desert Warbler Sylvia deserti, Western Subalpine Warbler Sylvia inornata, Western Olivaceous Warbler Iduna opaca, Saharan Olivaceous Warbler Iduna pallida reiseri, Seebohm's Wheatear Oenanthe seebohmi, Red-rumped Wheatear Oenanthe moesta and Desert Sparrow Passer simplex. (All birds in red were new taxa to me). More pictures under the world button! 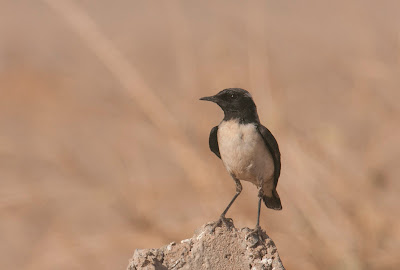 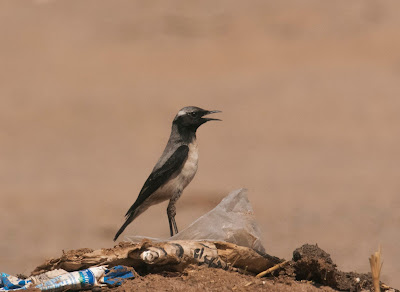 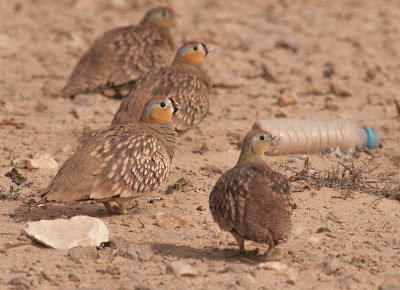 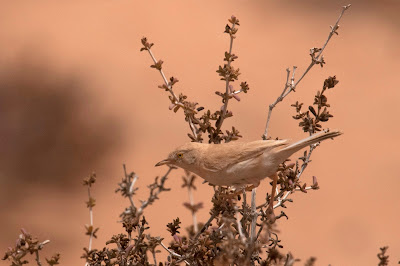 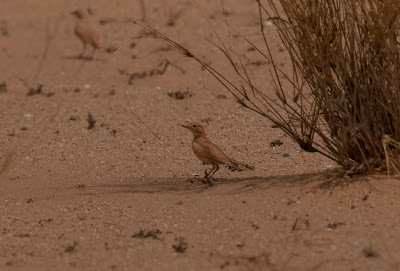 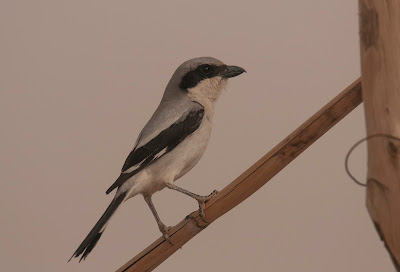 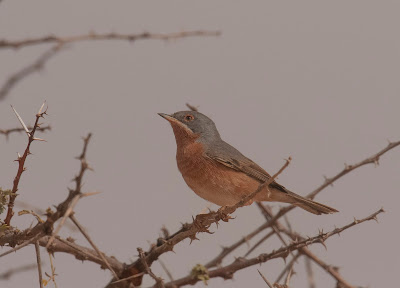 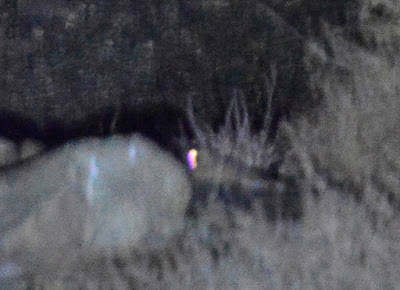 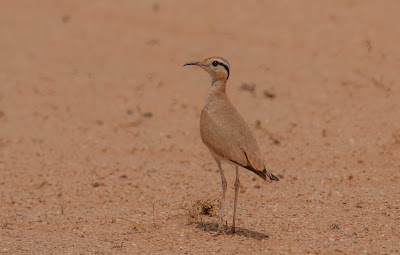 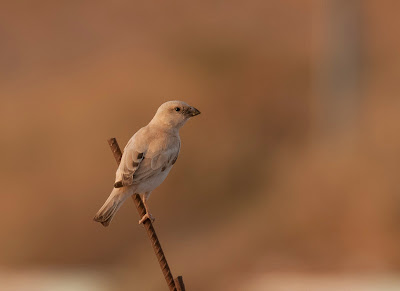 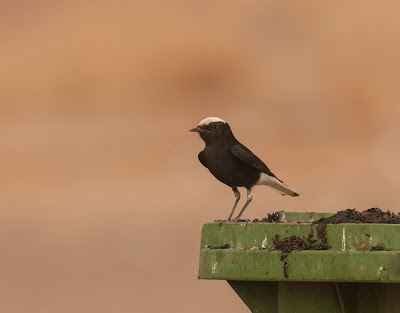 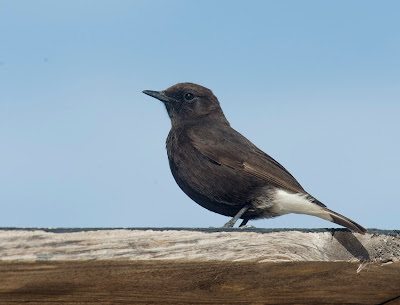 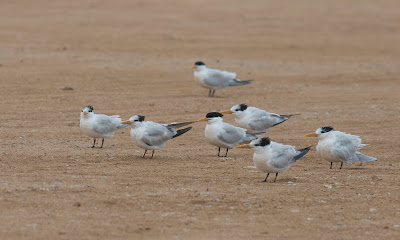 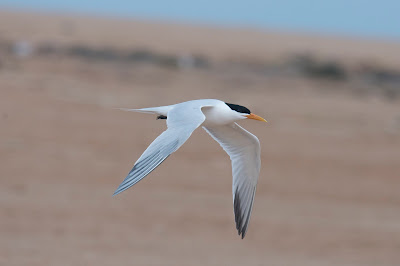 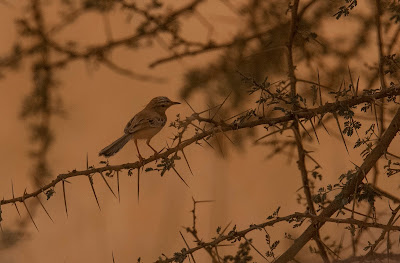 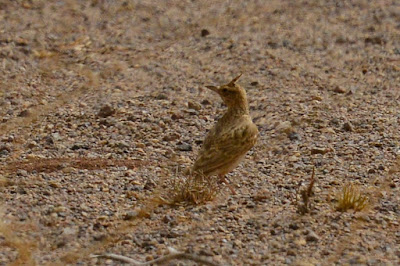 on April 16, 2018
Email ThisBlogThis!Share to TwitterShare to FacebookShare to Pinterest