North Atlantic seabirds are fun! So we planned a short week with family on Madeira for birding and relaxing. So we did.
I took the well known three afternoon pelagics with Madeira Wind Birds, run by Hugo Romano and Catarina Fagundes. Both are specialised in finding seabirds in Madeiran waters. New taxa in red.
The first two afternoons we had very little wind and a bit more on the last afternoon. We had good birding and photo opportunities on all three days, but saw just one Zino's Petrel Pterodroma madeira in the almost dark at sea on the second day.
We saw one Desertas Petrel Pterodroma desertas at close range, but that one flew all too fast for photo's. Further three unidentified, but probable Desertas. Many Cory's Shearwaters Calonectris borealis and Bulwers Petrels Bulweria bulwerii around all the time. Otherwise 8 Wilson's Storm-petrels Oceanites oceanicus, two Madeiran Storm-petrels Oceanodroma castro, two European Storm-petrels Hydrobates pelagicus, three or four Great Shearwaters Puffinus gravis , one Manx Shearwater Puffinus puffinus and five Long-tailed Skuas Stercorarius longicaudus!
Earlier in the week I joined the night expedition to the breeding colony of the Zino's Petrels and heard them very good and even saw one at very close range (maybe two meters) as a recognisable silhouette in moonlight! 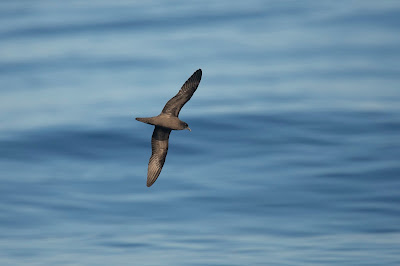 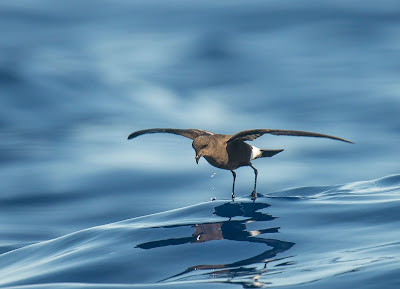 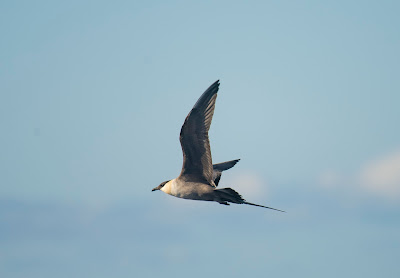 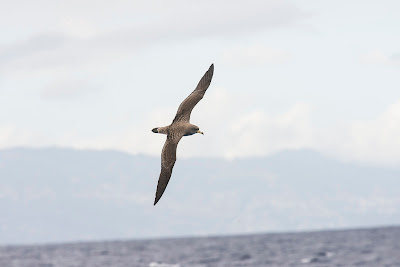 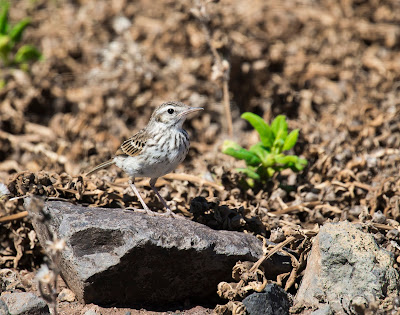 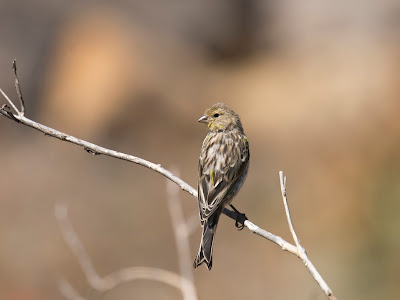 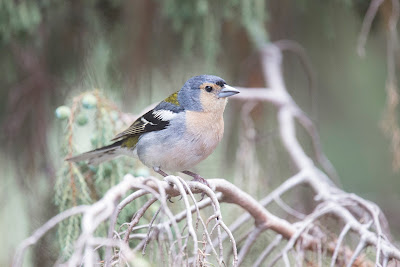 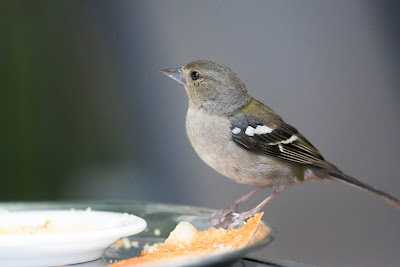 on August 09, 2015
Email ThisBlogThis!Share to TwitterShare to FacebookShare to Pinterest