a short week on Utsira

Was with my family for five days on Utsira. My brother Sybrand joined us for three days. High expectations as always, but no extreme birds. Very nice birding, though. What about 44 Yellow-browed Warblers on sunday! Also a bonelli warbler (bonelli/orientalis). DNA will hopefully decide on that bird. We found a Barred Warbler on tuesday.
Further Turtle Dove, Richards Pipits, Red-breasted Flycatchers, Grey Wagtails, Short-eared Owls, Hen Harriers, lots of Chiffchaffs, Goldcrests and Blackcaps. 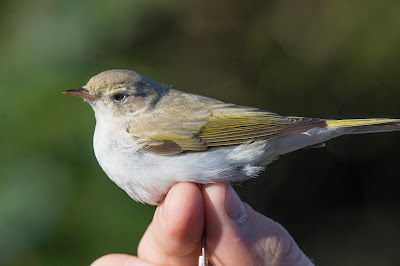 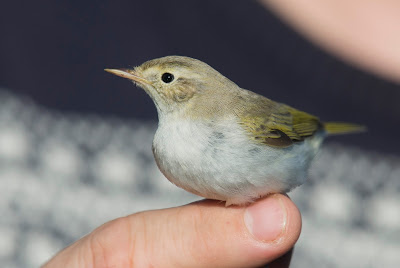 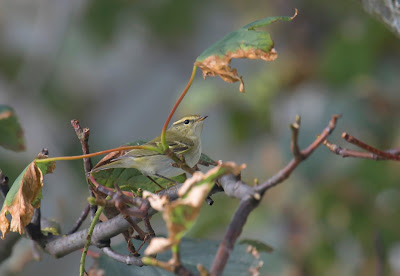 one of the 44 Yellow-broweds on sunday 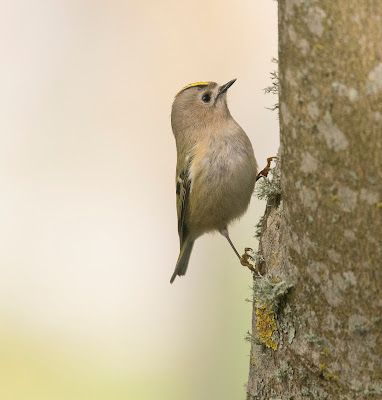 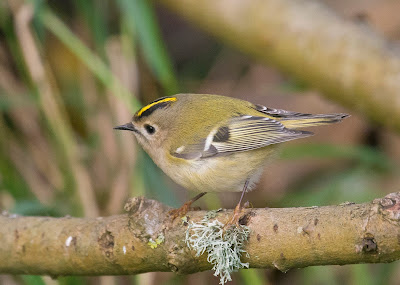 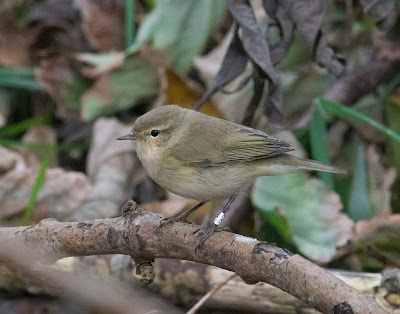 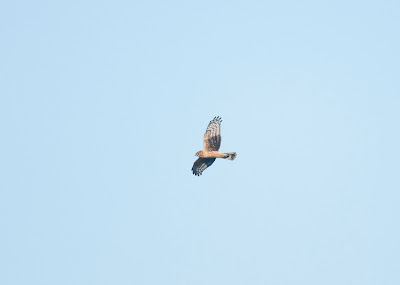 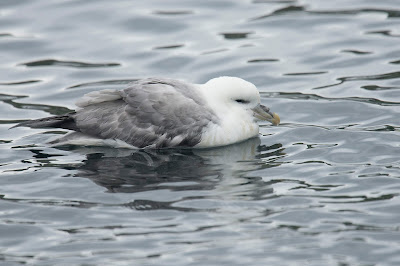 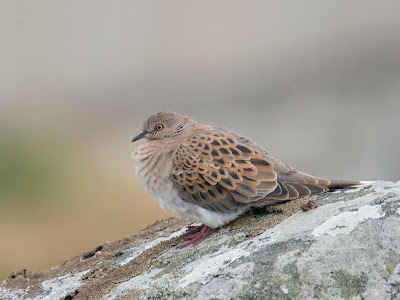 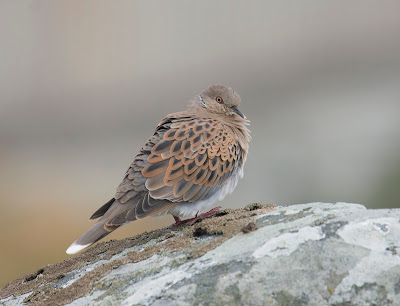 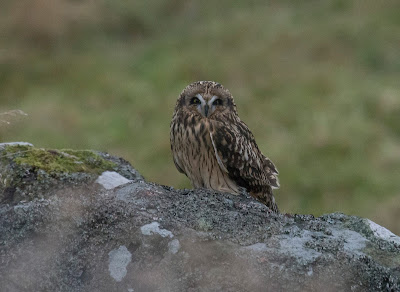 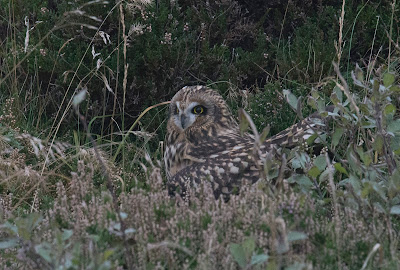 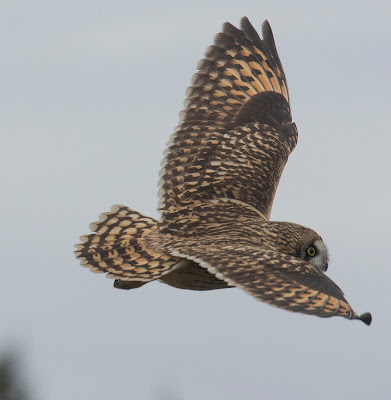 on October 10, 2015
Email ThisBlogThis!Share to TwitterShare to FacebookShare to Pinterest