a bit of the Netherlands

The last period was a busy one with lots of working, bad weather and hence little opportunity to go out. So holidays were very welcome. We went to Schiermonnikoog, our favourite wadden isle in the Netherlands. It was a typical family holiday, but I got out with my brother and some friends to do some dragonfly and butterfly watching.
Typical august stuff with the traditional Gull-billed Terns in the north of the country. We saw three or four individuals, one of which was a juvenile. Further Whiskered, Little and Sandwich Terns. A juvenile Mediterranean Gull was quite north for the species. A good bird for Schiermonninook was a Purple Heron. Off course, loads of waders present, but the only worth mentioning were the Kentish Plovers.
At the Weerribben (famous for the thousands of dragonflies and damselflies) we saw Spotted Darter Sympetrum depressiusculum. This dragonfly has a recently discovered population in the north of the Netherlands. It was a new one for me, being my 59th for my dutch list. Furthermore some beautiful Broad Scarlets or Scarlet Darter Crocothemis erythraea and some more common species...We also saw a Grass Snake Natrix natrix. 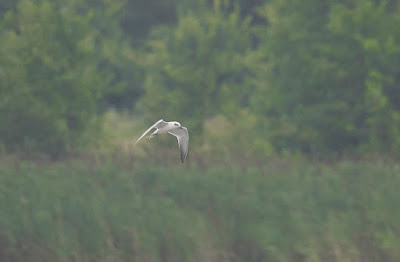 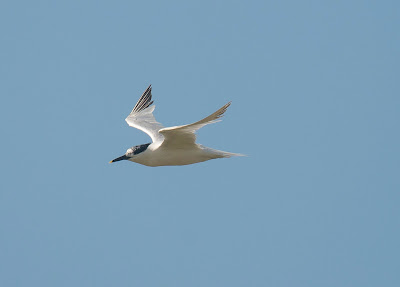 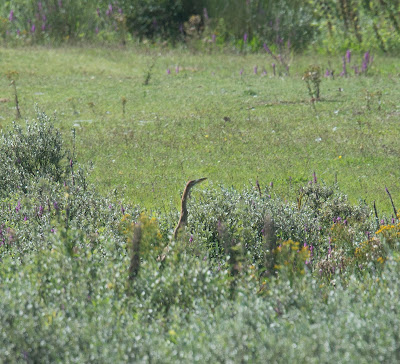 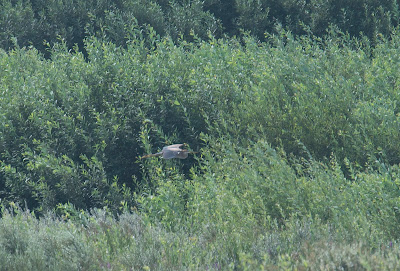 Purple Heron, a goodie for Schiermonnikoog 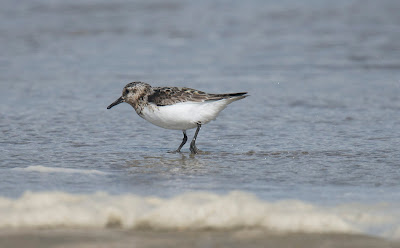 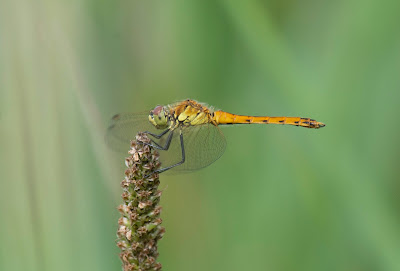 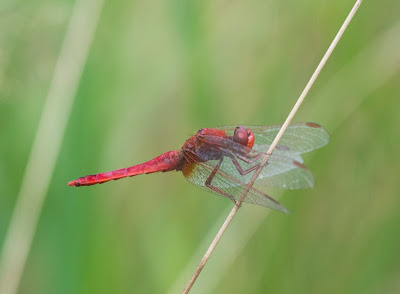 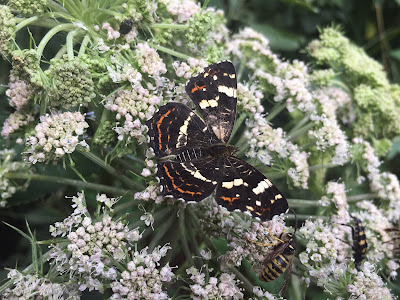 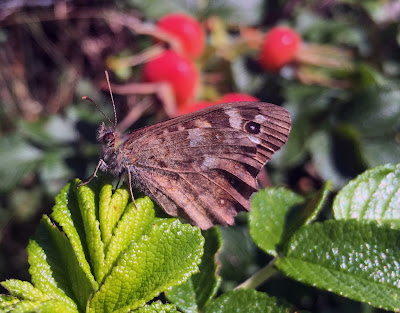 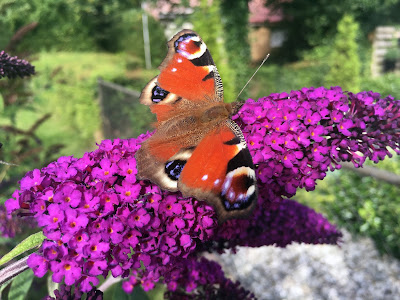 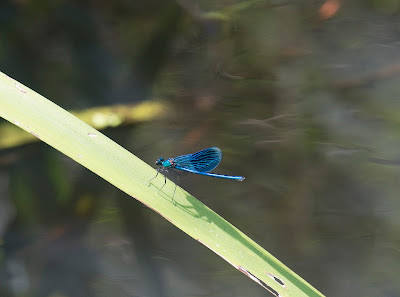 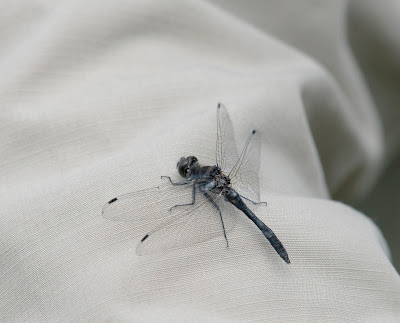 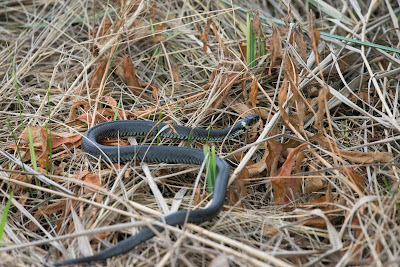 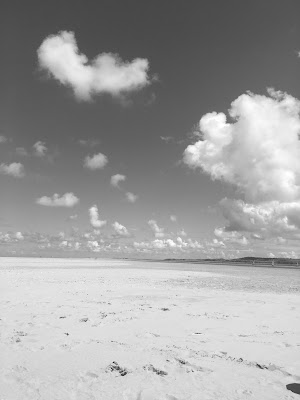 on August 16, 2016
Email ThisBlogThis!Share to TwitterShare to FacebookShare to Pinterest