Had the traditional week with the family on Utsira. Did a lot of birding with Robin (sleeping) on my belly.
Not a week with the mindfuckers I had hoped for but there were in fact lots of birds around with four Little Buntings (two of which I found myself), Great Snipe, lots of Yellow-browed Warblers and Richard's Pipits and a Red-Throated Pipit. Below a selection of photographs 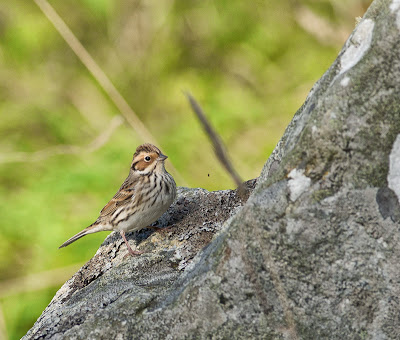 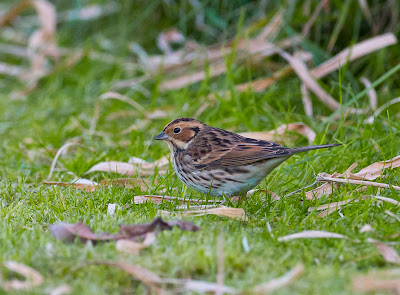 Little Bunting near the church 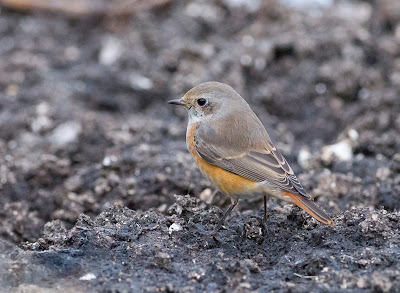 Common Redstart at the rubbish tip 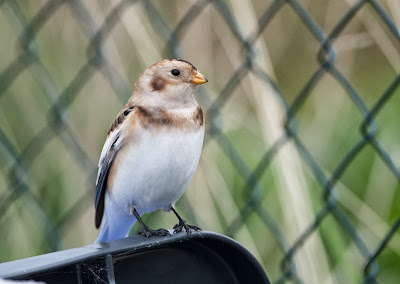 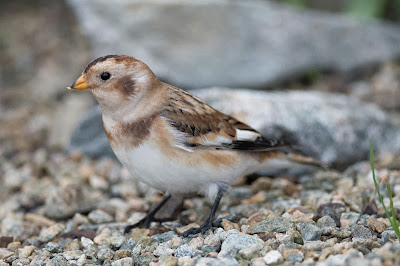 Snow Bunting near our house on east 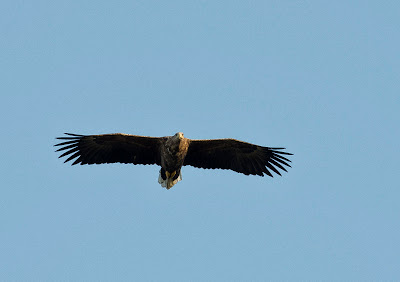 one of the White-tailed Eagles present on the island

on October 05, 2013
Email ThisBlogThis!Share to TwitterShare to FacebookShare to Pinterest