Today I decided to walk a bit with Robin and Hickman at Tjedstø. About the first birds I saw at Husvatnet were a couple of Garganey's! It could off course well be that these are the same birds as reported on the same spot 13-05. Anyhow, new county species for me. Missed them so far...
Coming home I saw that Bjornar Skjold had them as well, independently.
Further one or two Lesser Whitethroats along the road to Skjold. 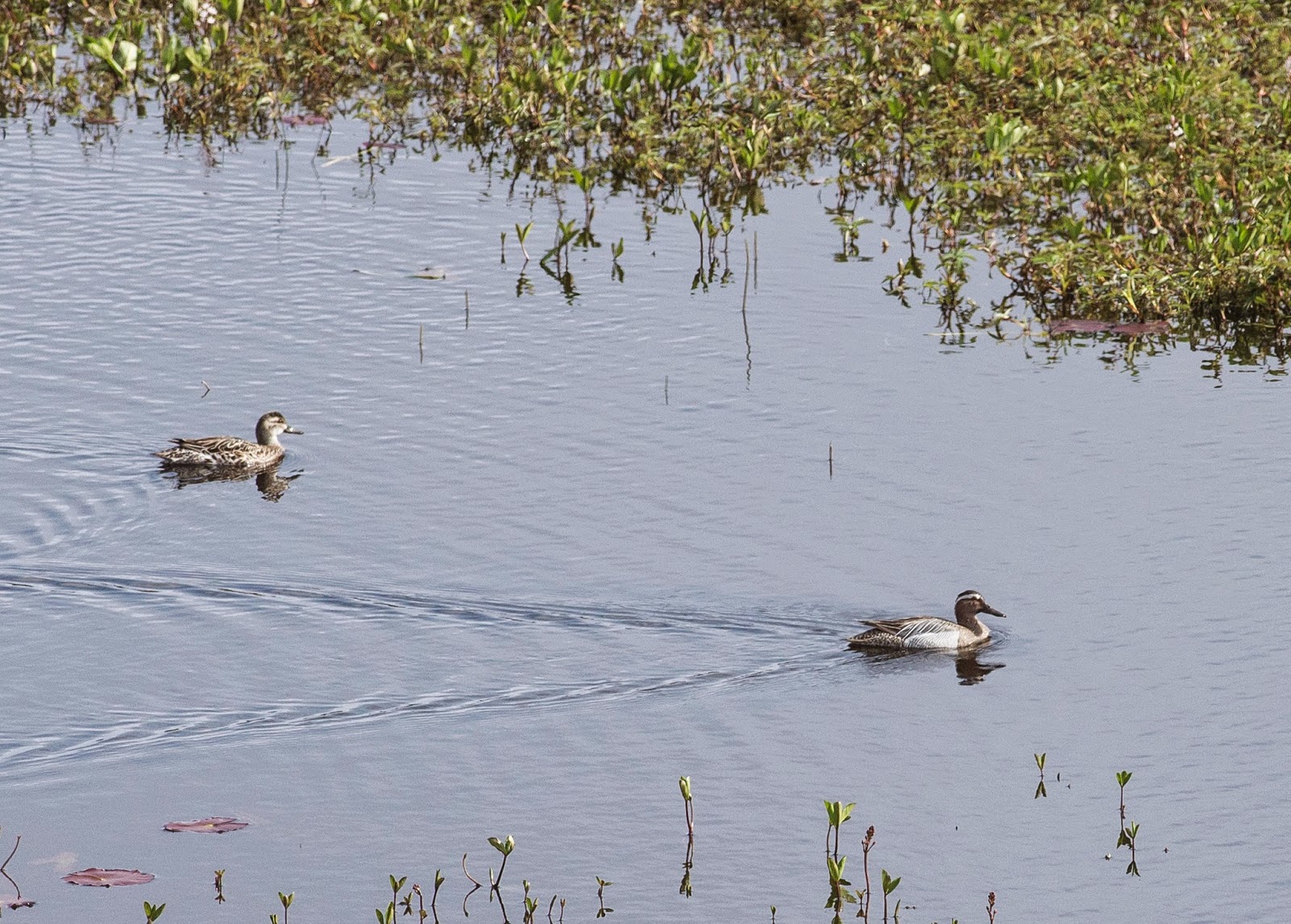 Later on the day I checked the reported Glaucous Gull on Tveitevannet, which I couldn't find. The lingering possible fuscus Lesser Black-backed Gull was present though. I don't know if this is a fuscus for sure, but it looks good with light head, slender bill, dark back and very long wings...(bird being ringed in Bergen, by the way) 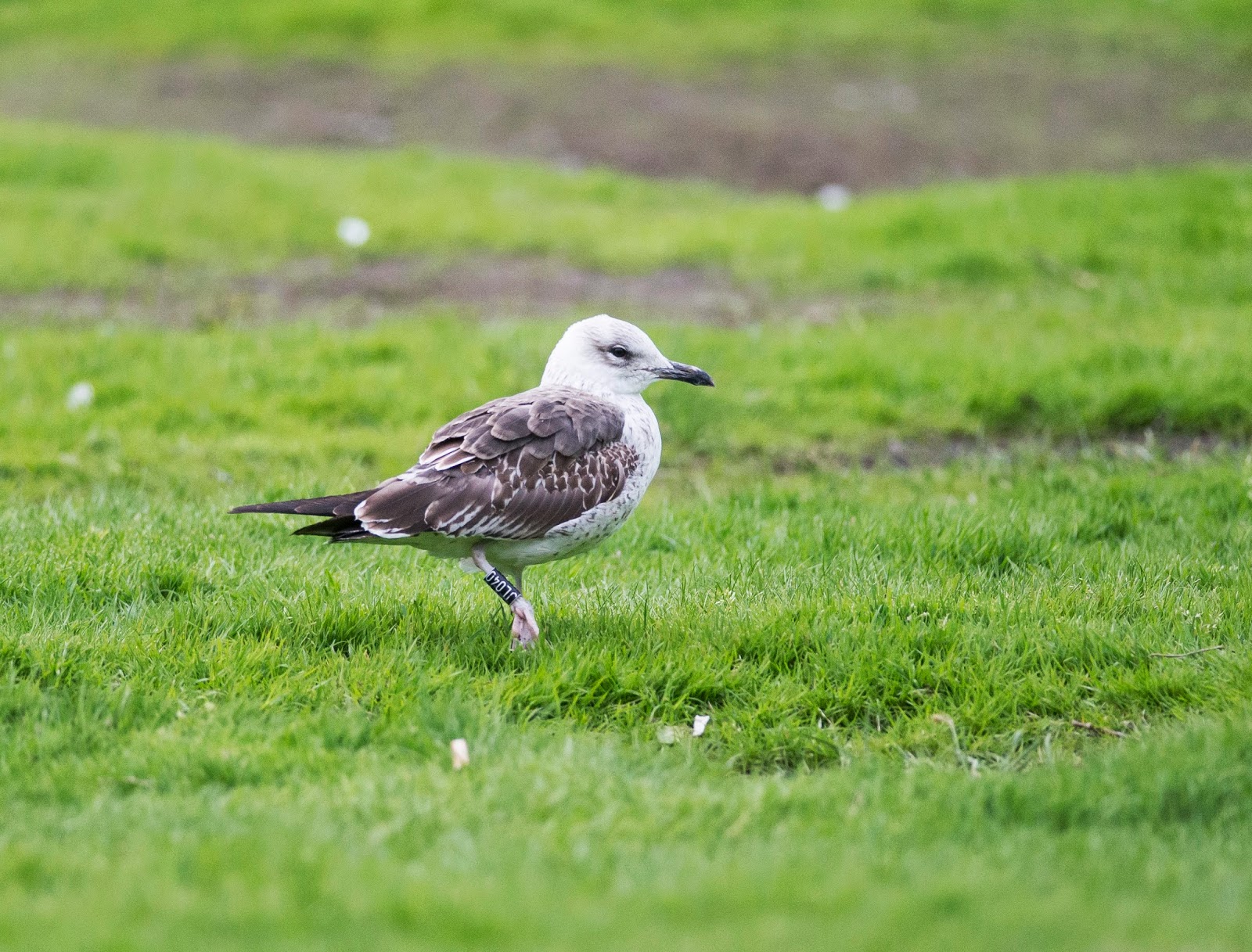 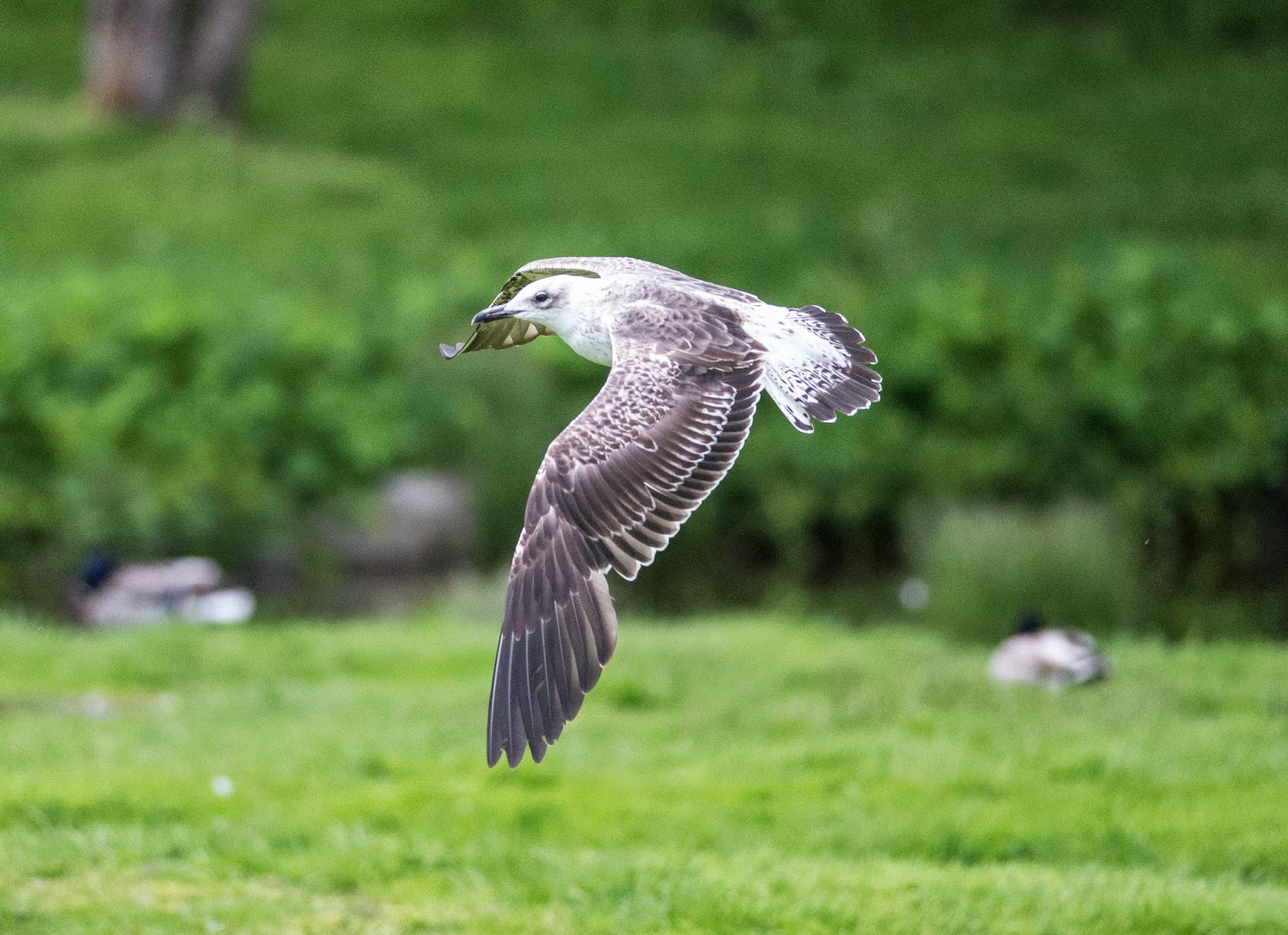 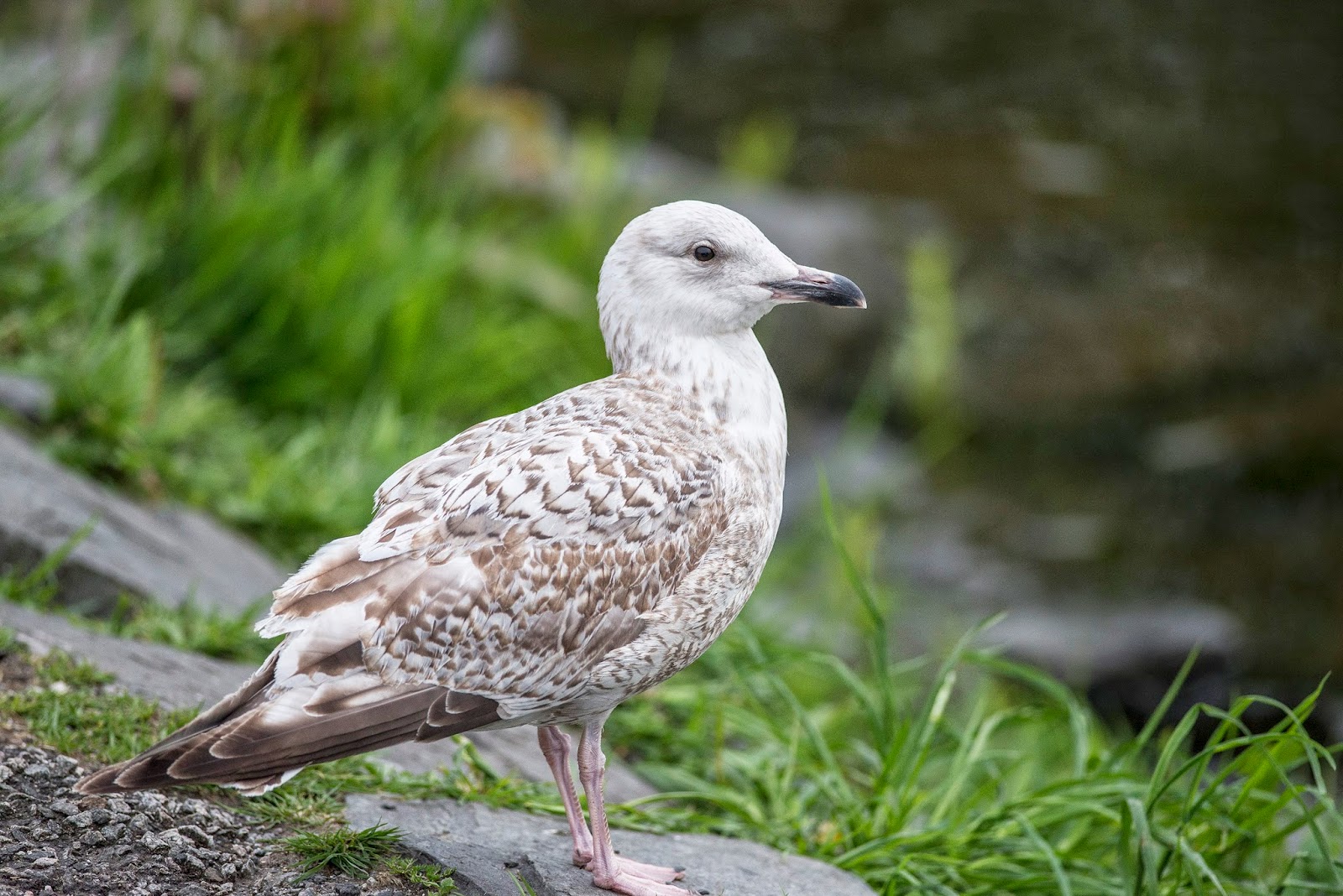 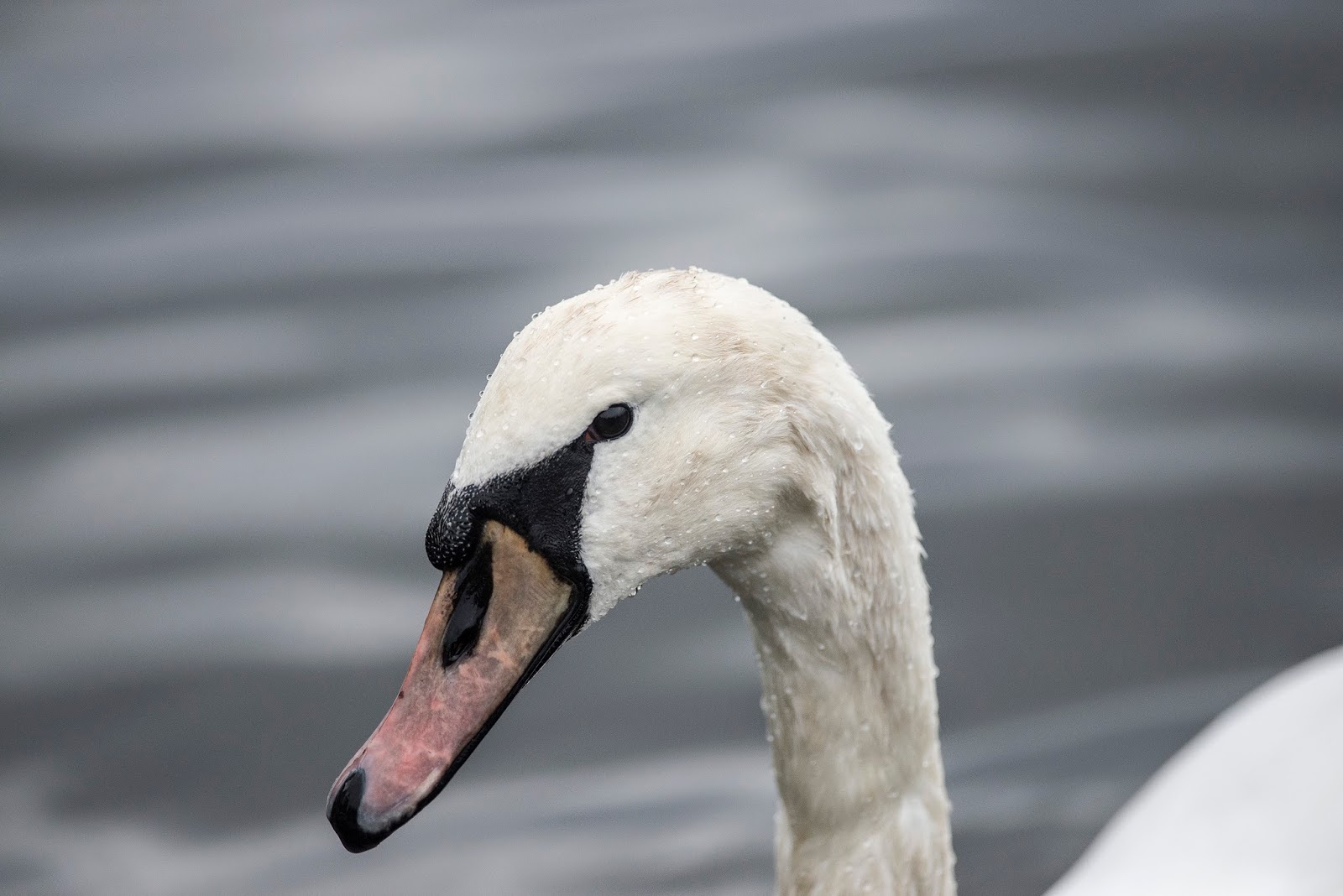 on May 17, 2014
Email ThisBlogThis!Share to TwitterShare to FacebookShare to Pinterest