Had two new Bergen-species for the year today, both at Espeland. One was -much to my surprise- a Twite (is it breeding?) and the other an Arctic Tern, that flew by and didn't bother the Common Terns sitting on their nests. These two resulting in 133 species so far...Further a couple of singing Garden Warblers, an Eider with four chicks and a Great Spotted Woodpecker with begging young.
A morning walk at Herdla produced nothing interesting, only two flyby Eurasian Curlews are worth mentioning. 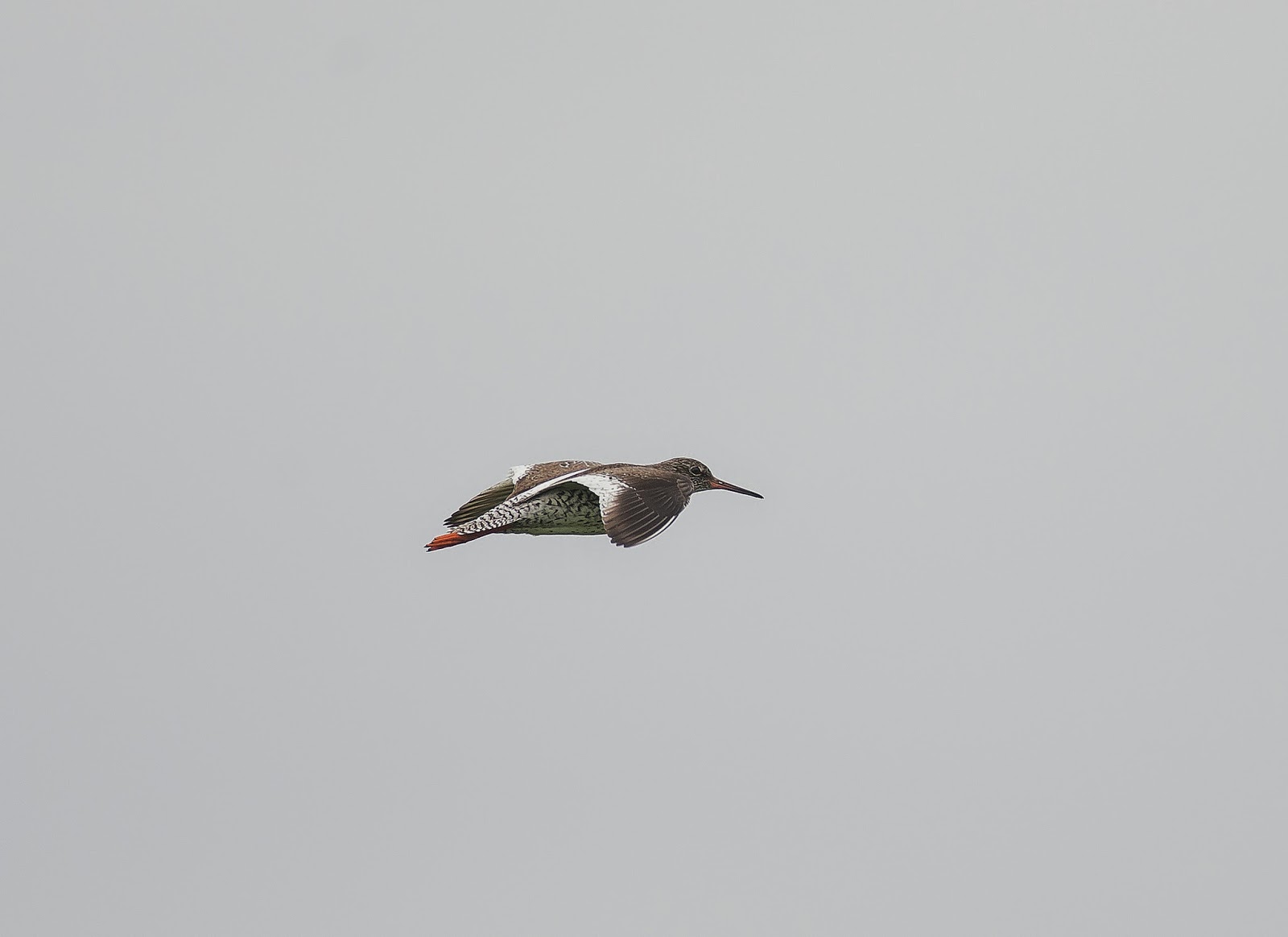 on June 08, 2014
Email ThisBlogThis!Share to TwitterShare to FacebookShare to Pinterest