Last weekend I made a trip to Hedmark and it paid off! Did some birding on my own on saturday evening and on sunday I visited the woods around Elverum together with Jonas Langbråten and Lars Christian Stømner. We found Ural Owl and Great Grey Owl! These birds were both lifers for me.
Further I saw some eastern Norway specialities such as Ortolan Bunting (5), a Treelark,  Red-backed Shrike (a pair) a Black Woodpecker as well as many singing Common Redthroats...
Below some pictures and  a few sound recordings. 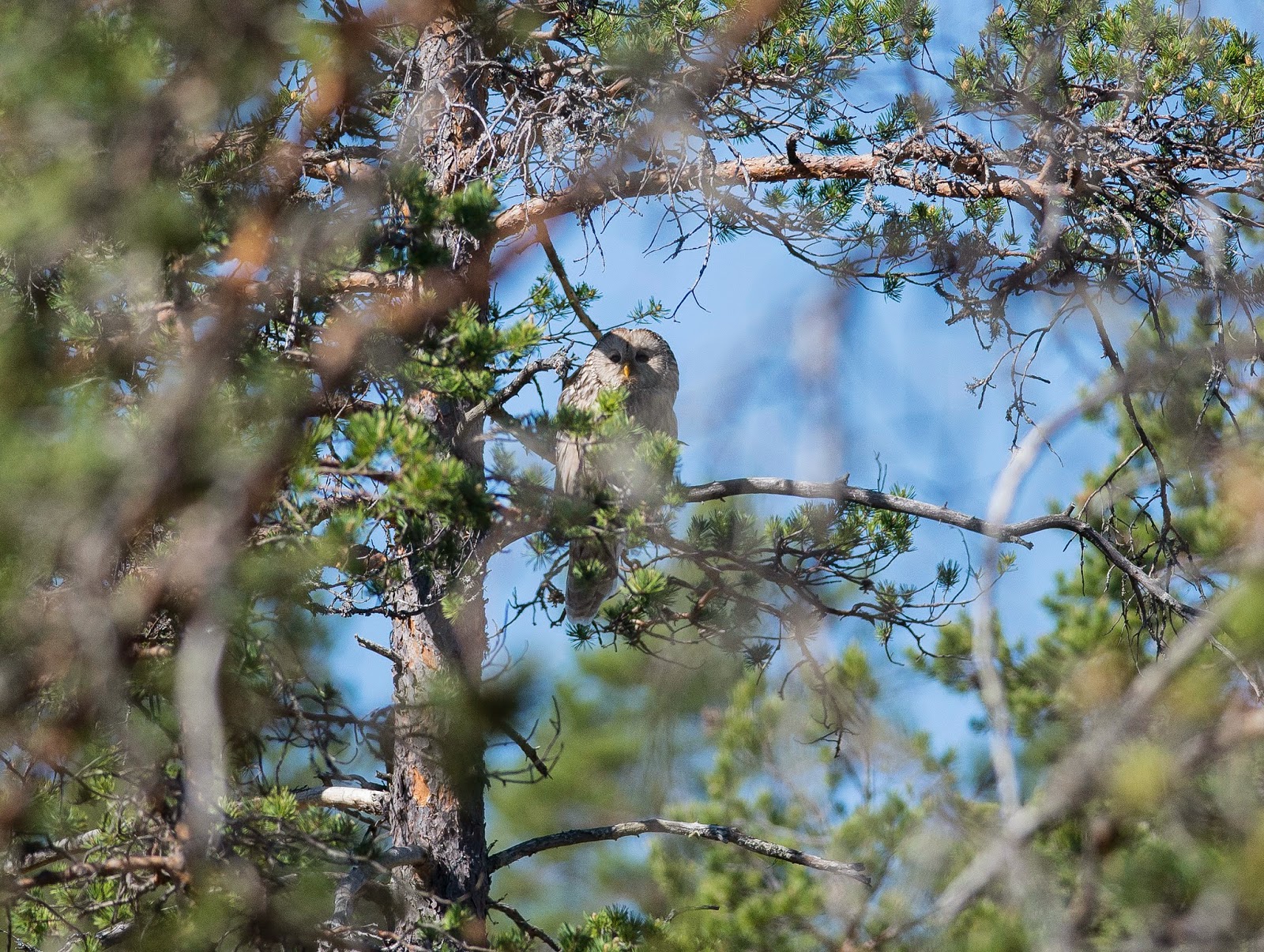 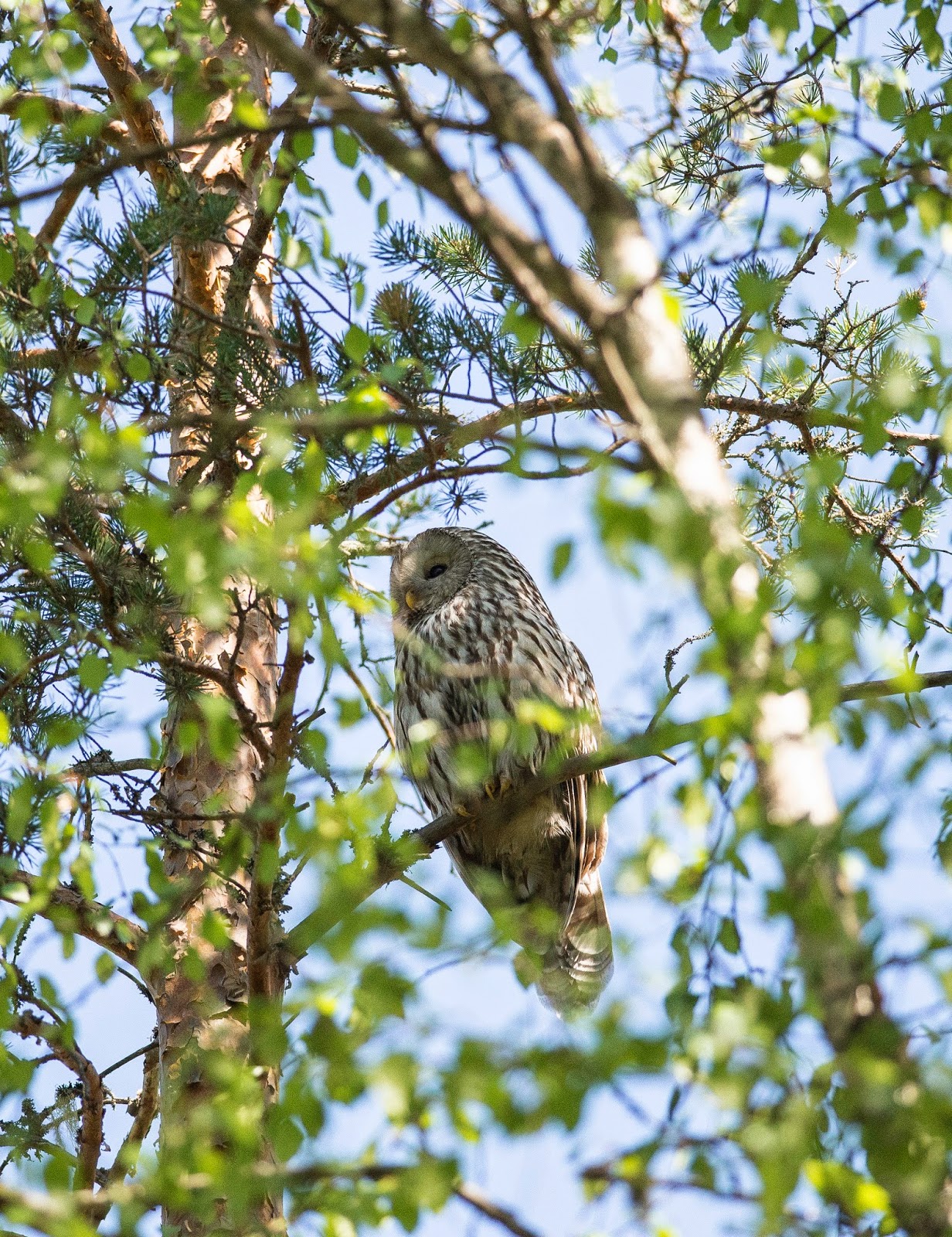 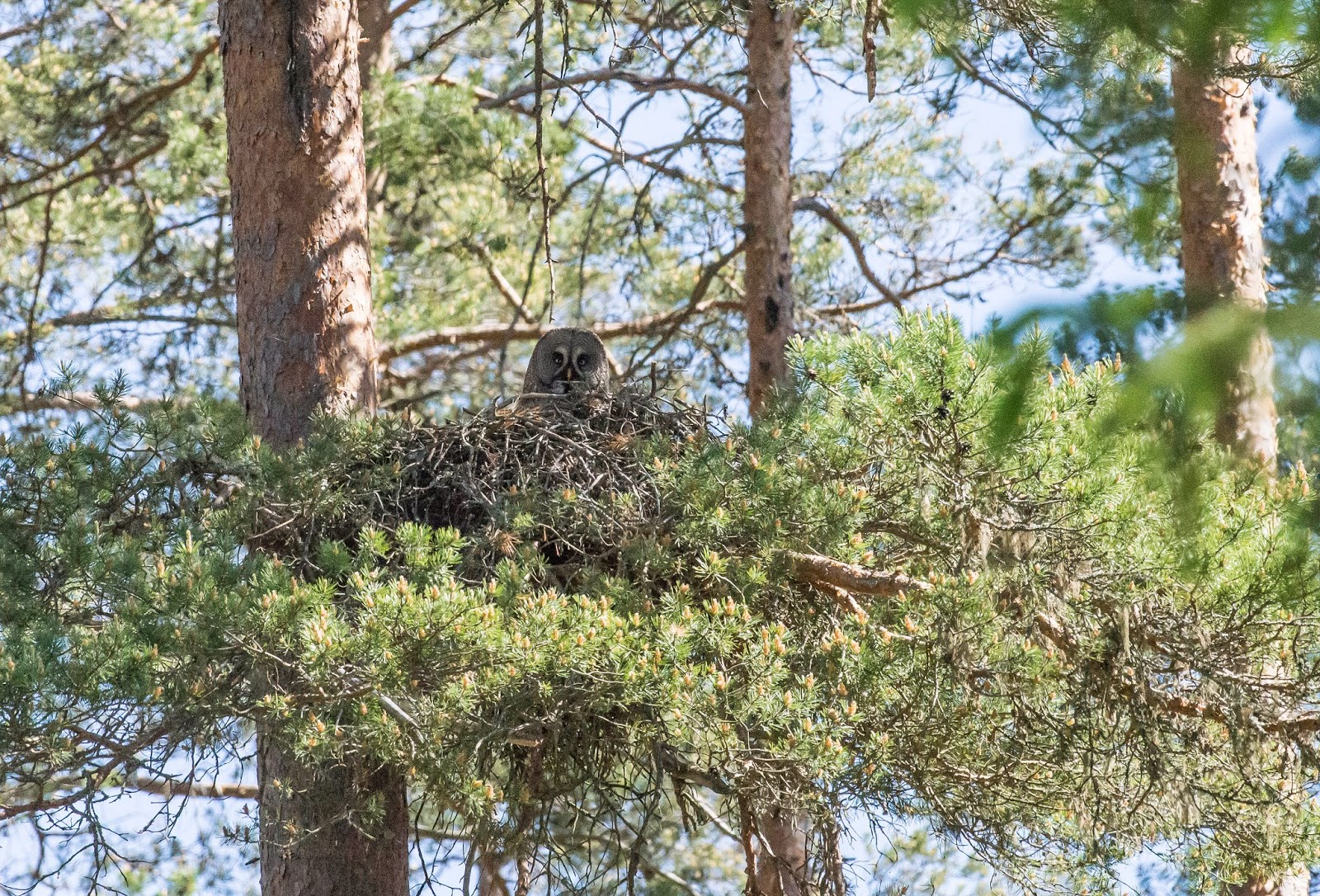 Great Grey Owl on the nest with at least two juveniles

Not the best photo's as compared to some others on the internet, but anyway... 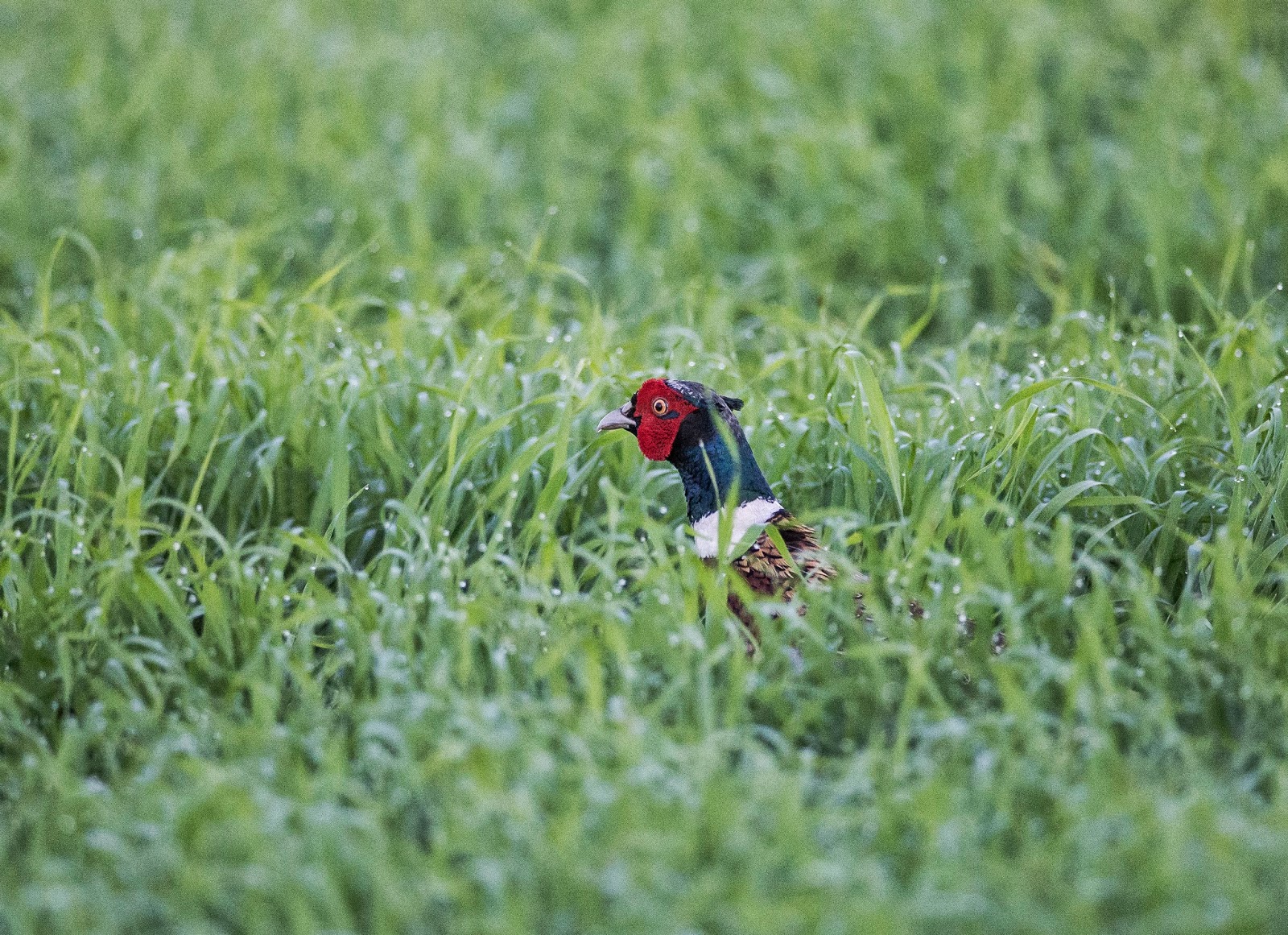 
On the way back evening sun at the Hardangervidda 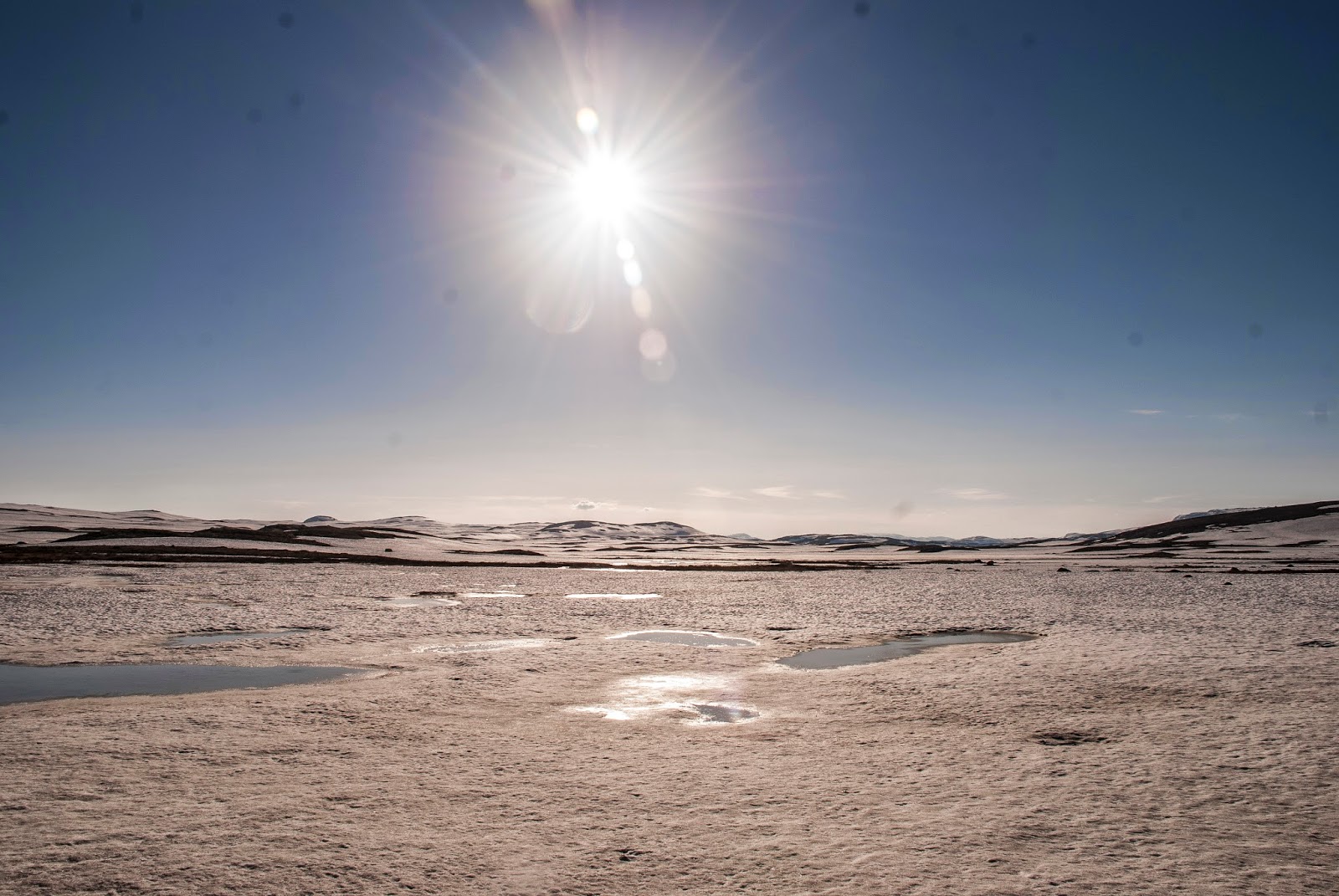 on June 02, 2014
Email ThisBlogThis!Share to TwitterShare to FacebookShare to Pinterest