After the storm. Herdla

Spent a few hours at Herdla  with my daughter in beautiful weather after the gales of friday and saturday. Hoped for some good birds... No rarities, but it wasn't dull either.
Best bird was a flyby Rough-legged Buzzard, heading south. Another nice one was a Jack Snipe. Further a Little Stint, good numbers of Dunlin, the Northern Pintail still about, a Red-throated Loon and twelve Pink-footed Geese. Passerines: two Northern Wheatears, lots of Rock and Meadow Pipits and some ten Skylarks on the fields and some ten (!) Willow Tits around the ringing station. 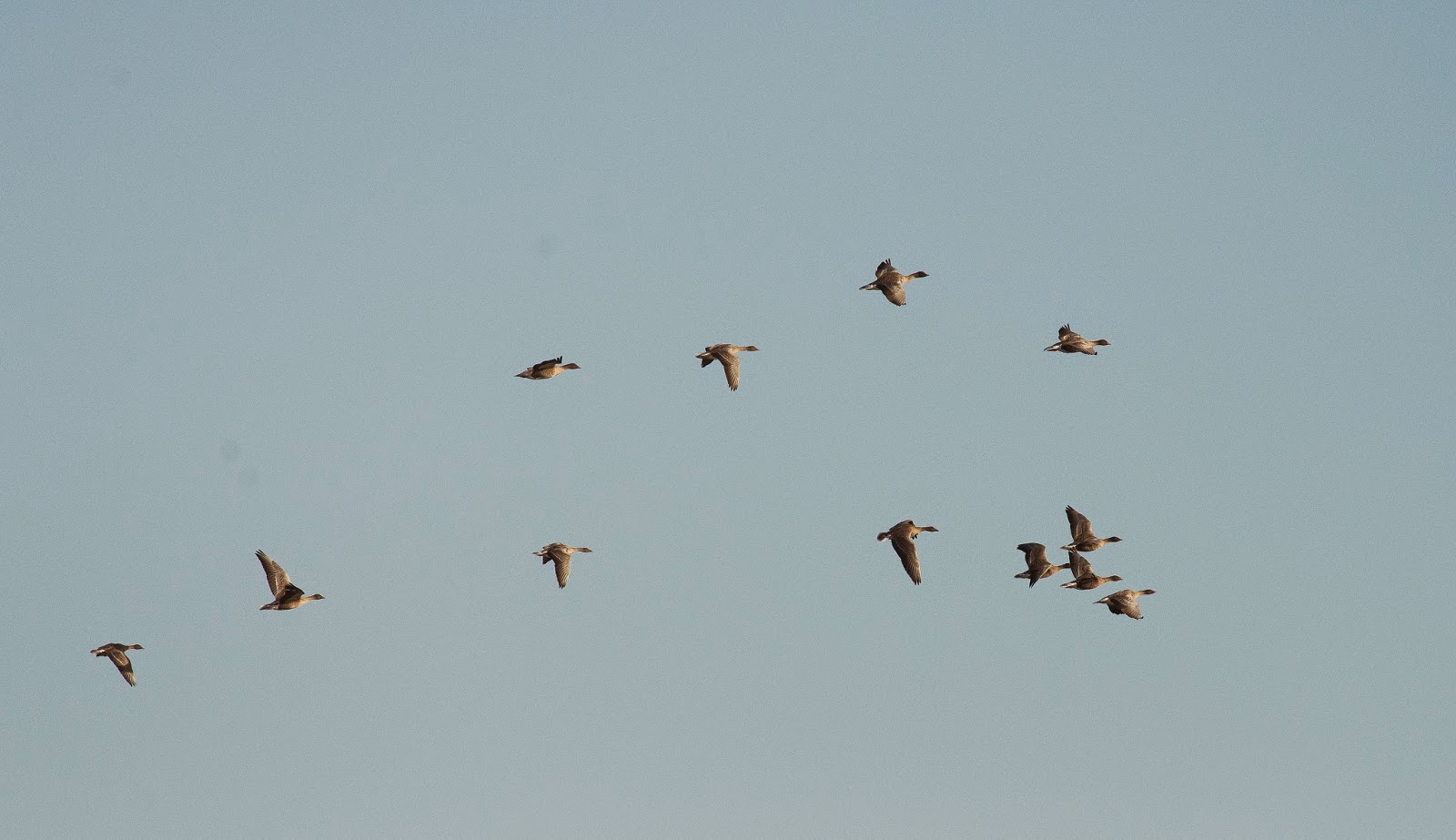 on October 05, 2014
Email ThisBlogThis!Share to TwitterShare to FacebookShare to Pinterest