Last week a family visit home in the Netherlands. Almost no birding, only twitched two birds. One a much debated, but probably very good White-crowned Wheatear Oenanthe leucopyga near Schiphol on the first saturday. The other a Steppe Grey Shrike Lanius lahtora pallidirostris at Den Helder in the north of the country. The latter was a real lifer for me resulting in having 446 species on my Dutch list. 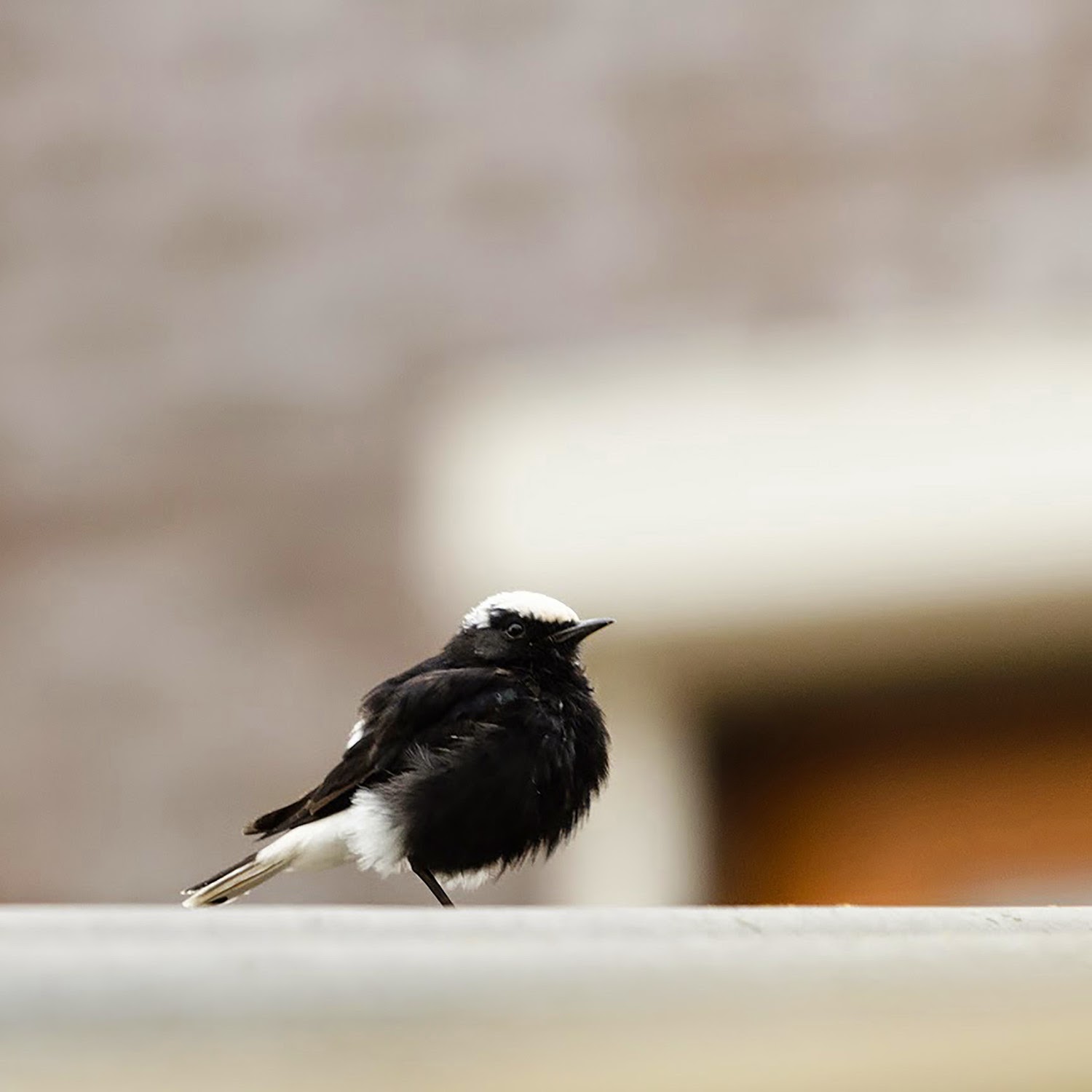 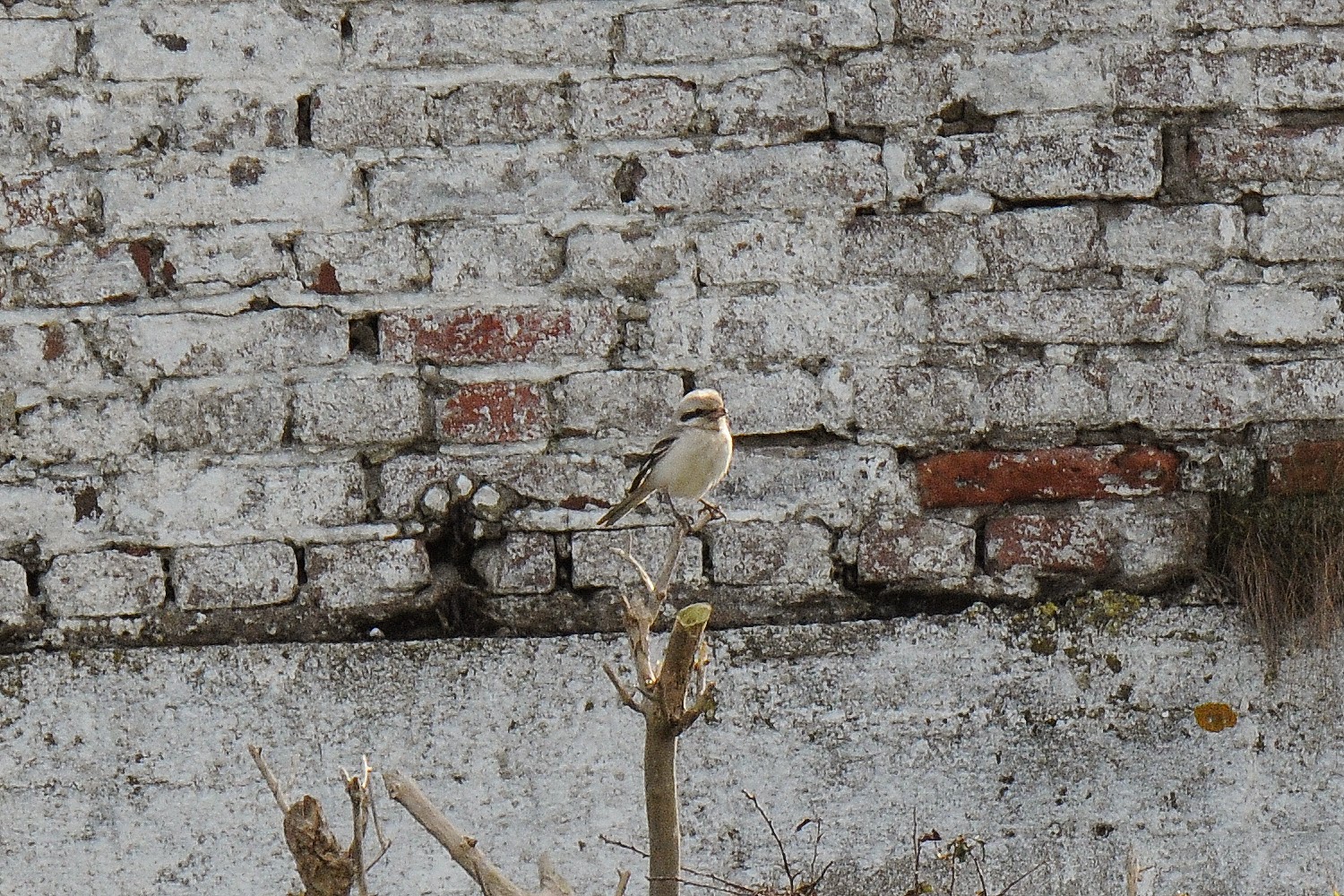 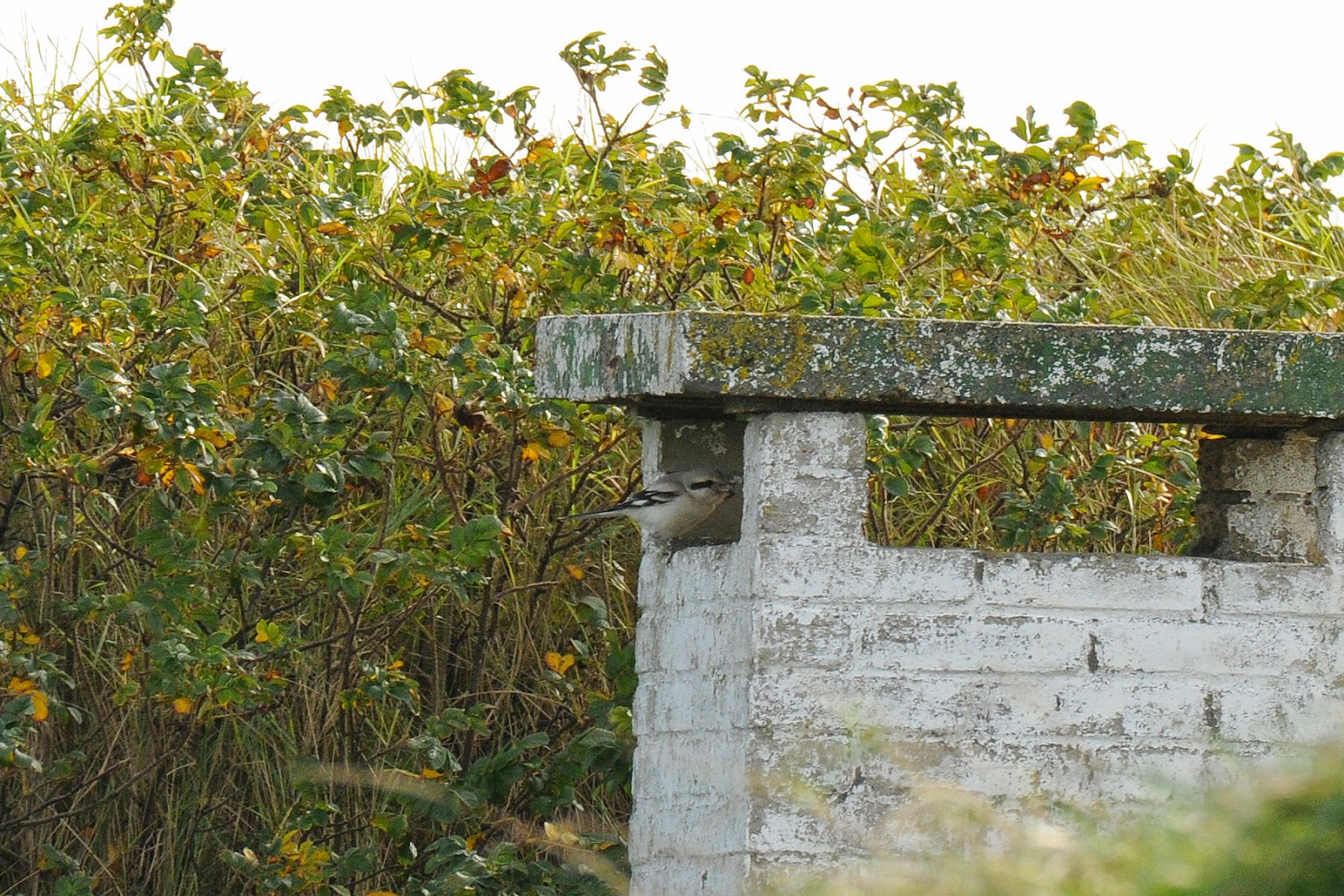 Back in Norway I visited Herdla with Hickman and Robin. Rather quiet, but with some geese. Five bernicla Brent Geese, three Greater White-fronted Geese of the race albifrons and no less than sixteen Pink-footed Geese. Further one Red-necked Grebe and three Slavonian Grebes.

on October 19, 2014
Email ThisBlogThis!Share to TwitterShare to FacebookShare to Pinterest