On Sunday a male Ring-necked Duck was found by Bjornard Skjold on Husvatnet, Tjeldstø. I didn't have a possibility on Sunday and the following days it wasn't reported. However, today Julian Bell saw the bird again. So I took a shot. Still present, albeit a few minutes after I arrived. Luck!
New bird for Hordaland for me and only my second in Norway. Finally I saw something rare too this autumn after many trips on Herdlevær and Turøy... 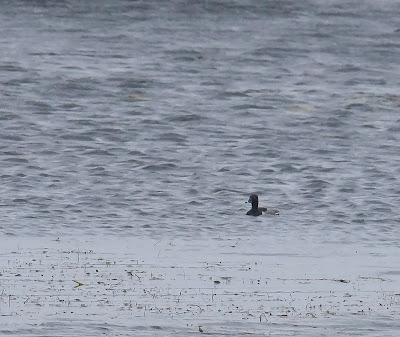 
I have also visited hy homeland some weeks ago for a short period and did some birding with my brother, not finding anything big, but saw three Firecrests and five Long-eared Owls, both not common in Norway. 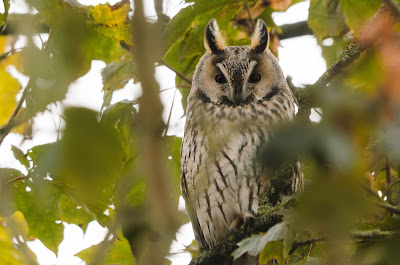 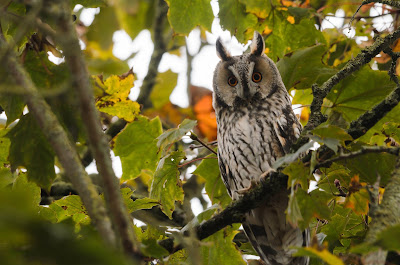 on October 23, 2019
Email ThisBlogThis!Share to TwitterShare to FacebookShare to Pinterest