The plan was to visit Breivik and Herdlevær on Øygarden to find something big, but there was a full traffic stop due to an accident. So I had to change plans and visited Herdla instead.
Well, it was OK with some nice birds but nothing out of the ordinary. Best birds were two, may be three Blue-headed Wagtails (breeding birds), a couple of  Barnacle Geese, a Greenshank and a Ruddy Turnstone as well as a lone Golden Plover (no, not the rare one) an two flyby Eurasian Curlews... 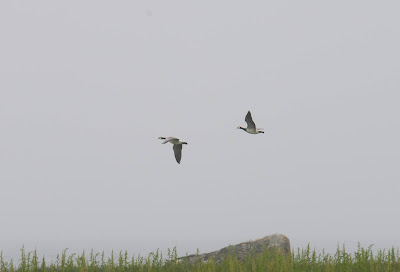 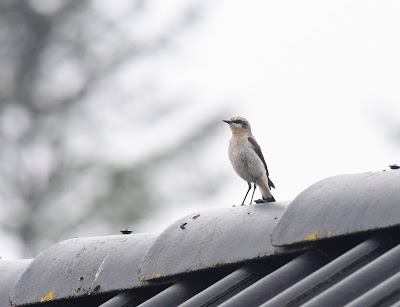 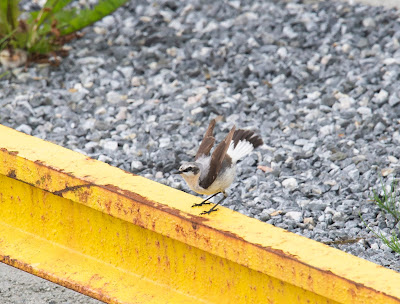 Male Northern Wheatear. On this picture you can see it's a second year bird, because of the brown and worn flight feathers

on June 18, 2020
Email ThisBlogThis!Share to TwitterShare to FacebookShare to Pinterest