A Lesser Yellowlegs was found yesterday late in the evening at Herdla by Lars-Henrik Jensen and was present today as well. I couldn't go before after work, but due to the rain it was still present when I was there (all alone, by the way). The last one was seen in 2004, also on Herdla.
As a good bonus a Blyth's Reed Warbler was singing as well, that one found by Terje Hansen. I heard it singing shortly on the way to the wader and not on the way back. I think it was raining to hard. May be I'll go back for that one in the weekend...
Further a flyby Spotted Redshank, a Knot, a Turnstone, a few Dunlin's and a Blue-headed Wagtail. Nice afternoon with two new species for the county list with 263 now!
By the way, The Blyth's reed W was not heard again...Lucky I was! 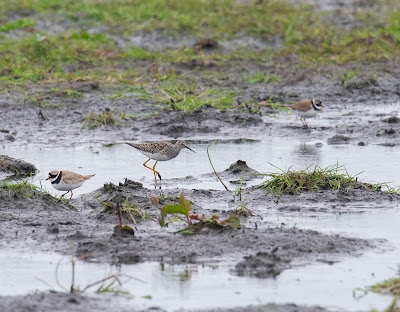 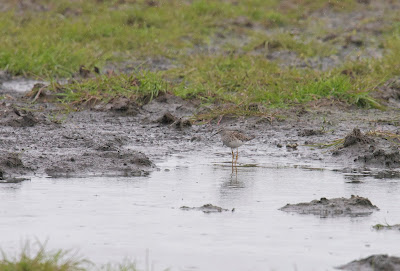 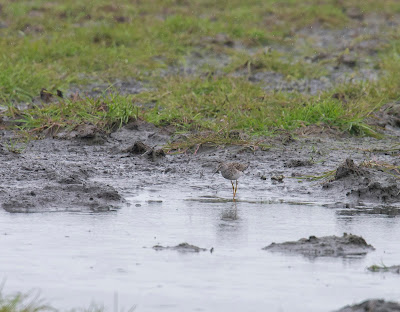 on June 04, 2020
Email ThisBlogThis!Share to TwitterShare to FacebookShare to Pinterest