a week in the Netherlands

I spent a week on the warden island of Schiermonnikoog with my family. Lots of birding. Bets bird was found by my brother Sybrand at the Eemshaven (not on the island...). A fantastic Arctic Warbler. I saw it on the last day og our holliday. It was easily found, because it called in the early morning. It showed itself quite good every now and then...

Further on the island lots of birds: Grey Wagtails, Firecrests and one or three Yellow-browed Warblers among my favorites. Saw some Shore Larks on the beach and two Caspian Gulls being nice also. Best birds on the island however were a (distant) Black-winged Kite and a Blyth's Reed Warbler... 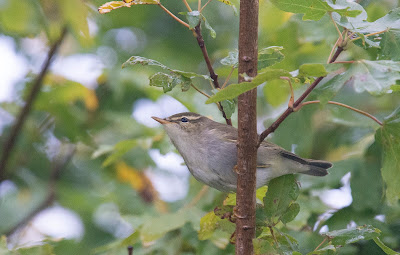 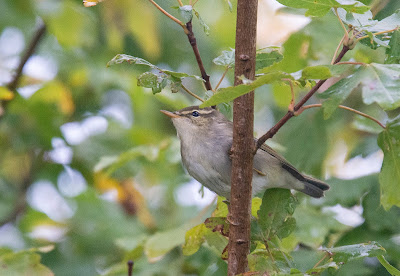 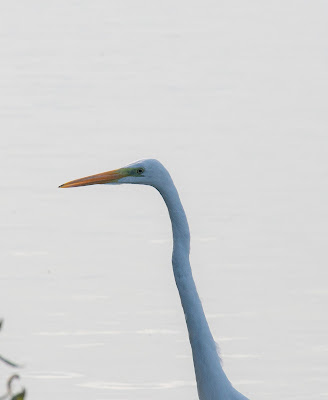 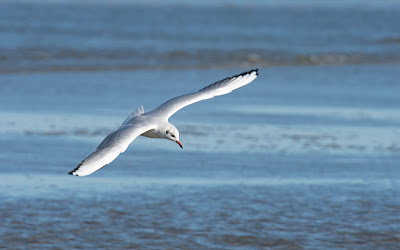 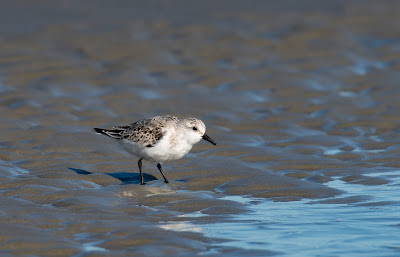 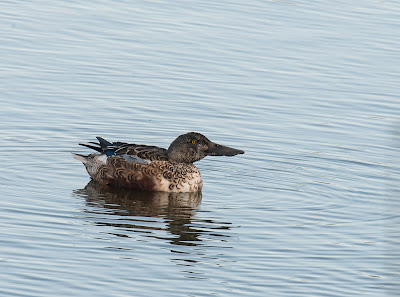 on October 17, 2022
Email ThisBlogThis!Share to TwitterShare to FacebookShare to Pinterest