Took a stroll with Hickman at Tveitevannet. Always some 50 or more large gulls during winter there. The Iceland gull wasn't there, but the possible Nelson's Gull (hybrid between Herring and Glaucous Gull) was still present as well as a hybrid Wood Duck/Mallard.

Otherwise my first Hawfinch of the autumn at Christie Park, a nice flock with Blue Tits, Long-tailed Tits and a Common Chiffchaff on the other side of Tveitevannet. Also flyby group of some type of crossbills I couldn't put a name on... 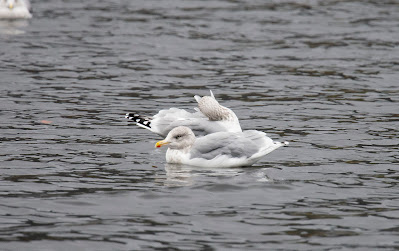 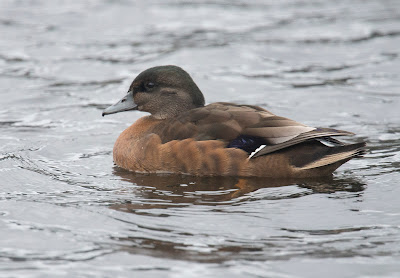 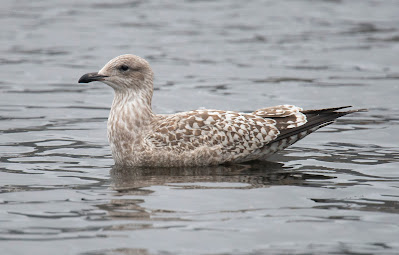 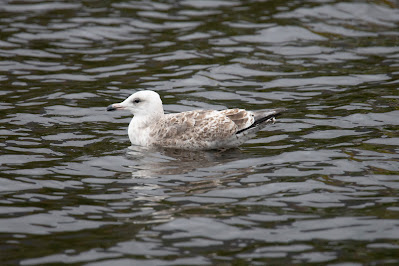 on October 27, 2022
Email ThisBlogThis!Share to TwitterShare to FacebookShare to Pinterest