A bonanza of the feel-good-bird of the autumn: Yellow-browed Warbler

Went to Herdlevær this morning and arrived when it was still a bit dark. Started with a fly-over Hawfinch at Breivik. Spent almost three hours which produced no less than six Yellow-browed Warblers! They were calling good, but difficult to see. Tried to get some pics, but didn't get good enough result to publish here.

Lots of birds about with two migrating Grey Wagtails, groups of seven and six Goldfinches, two Blackcaps, three Chiffchaffs and a Willow Warbler. Further at Breivik a group of 61 Pink-footed Geese...

Later on the day I paid a visit to the Mandarin Duck in Bergen, which was nr 140 for the Bergen yearlist (countable in Norway). Only one short now for a record😊 (the Stonechat at Kalandsvannet yesterday was a new bird for Bergen for me...). To make the day even more special I heard another YBW at Christieparken, totaling the day number at 7! 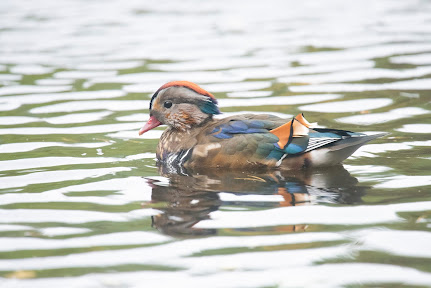 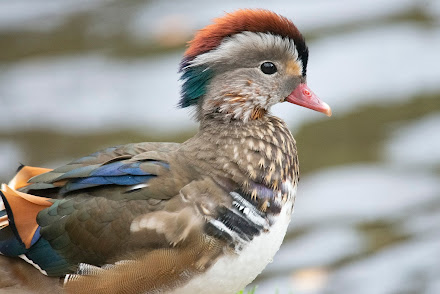 on October 01, 2020
Email ThisBlogThis!Share to TwitterShare to FacebookShare to Pinterest