The last week of July I had a family trip to Iceland. Although it was primarily a family trip, I had the opportunity to do some birdwatching (as always). It was a successful trip, although Harlequin Duck was not easy (saw five, of which one from a driving car that couldn't stop at that place). Anyhow, I saw what I wanted to see and we did a short whale watching tour at Húsavik.

Most important birds were of course Harlequin Duck Histrionicus histrionicus and Barrow's Goldeneye Bucephala islandica. The Harlequin Duck cost me one-and-a-half hour to find at the famous spot where the Láxa rivers meets Myvatn (probably because they had young and spent time in the vegetation). Barrow's Goldeneye was easy with a few males still in breeding plumage. 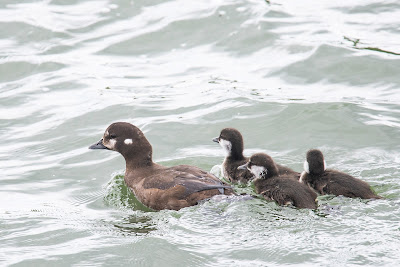 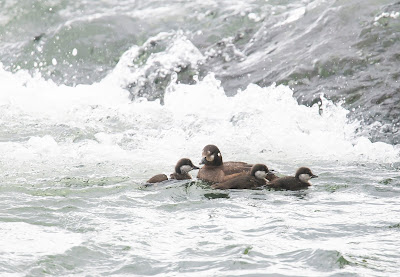 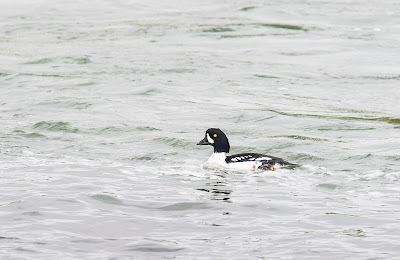 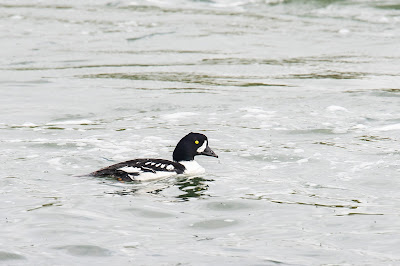 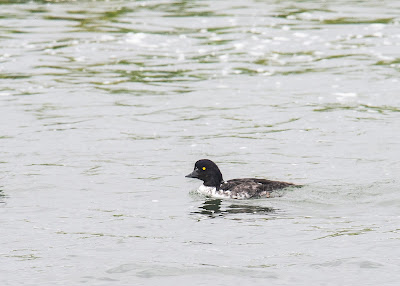 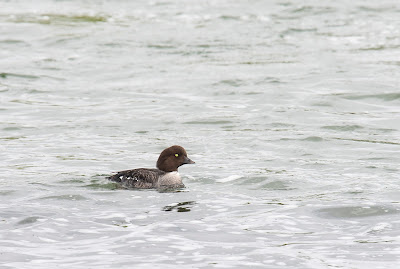 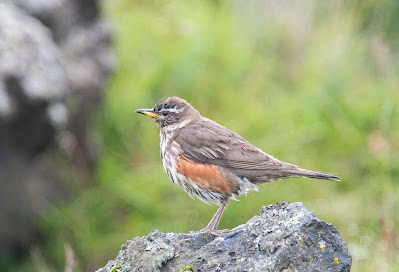 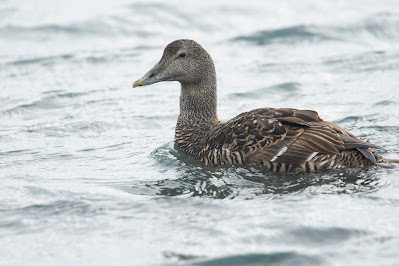 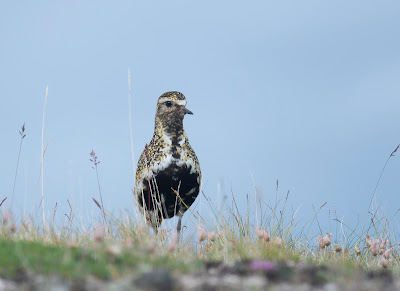 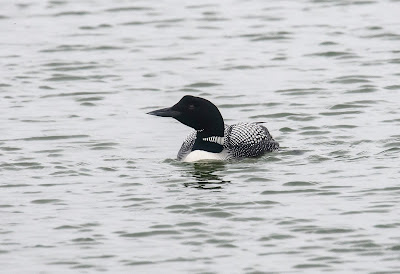 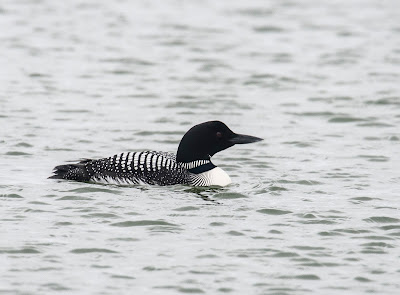 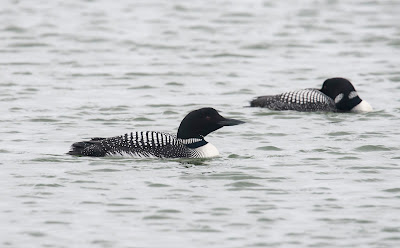 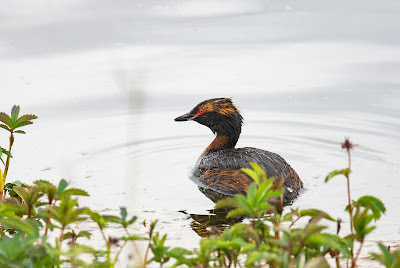 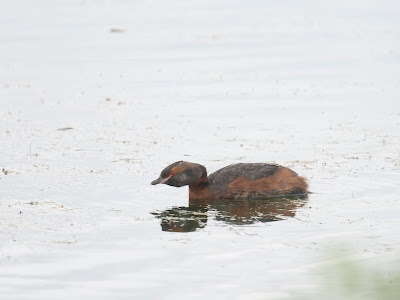 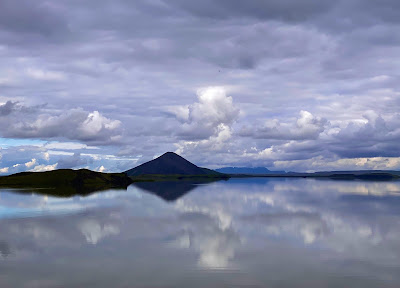 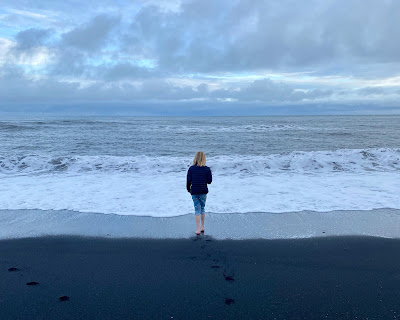 black beach with Robin at Vik 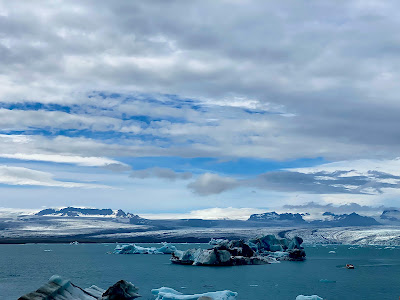 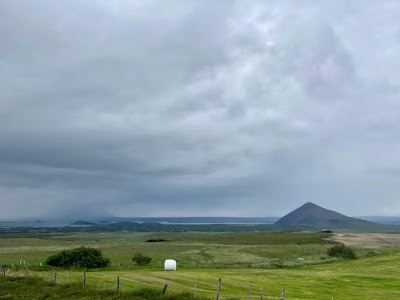 on August 03, 2022
Email ThisBlogThis!Share to TwitterShare to FacebookShare to Pinterest