Beautiful weather, less birds on Herdla today. I saw a Citrine Wagtail again, but this time it was a juvenile/first winter. It had no yellow and a very pronounced head pattern with a dark border above the eyebrow and the cheeks were surrounded by white. In the field I was convinced it was a young bird and thus another one than the adult present before in august. But of course I was puzzled, because there had been an adult in the same area, often feeding on the same spot prior to this bird; could it be worn, so that the yellow in the feathers on the underparts was gone due to wear? But adult birds have a complete post-breeding moult, so that would seem strange to happen so early in the season.

Young birds undergo a partial moult when they change from juvenile to first-winter plumage. These birds moult their body and some wing coverts. The tertials of my bird look a bit abraded, but the coverts seem quite fresh. This contrast fits a young bird better than an adult...Also the pattern of the greater coverts with their dark centers contrasting sharp with the white tips fits young birds better than adults (which have less contrasting borders in this pattern). I sound-recorded the bird today too...

Although I initially was puzzled, I think that today's bird is young (and thus a different) one. I will submit this sighting to the local rarities committee and I hope they will agree. This bird being a different one, I could count it as an edelkryss...

Further quiet, but there were still two Wood Sandpipers present, which were singing and two beautiful, juvenile Spotted Redshanks were present as well as a young Curlew Sandpiper. 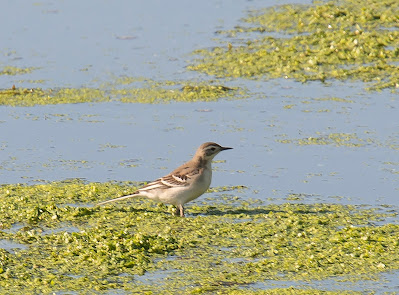 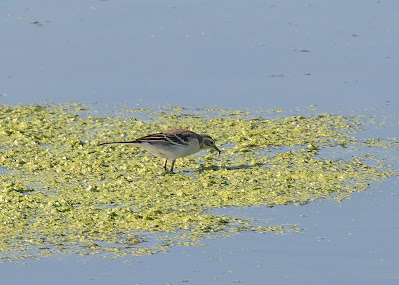 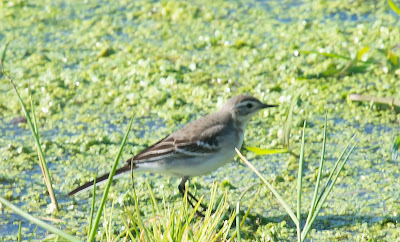 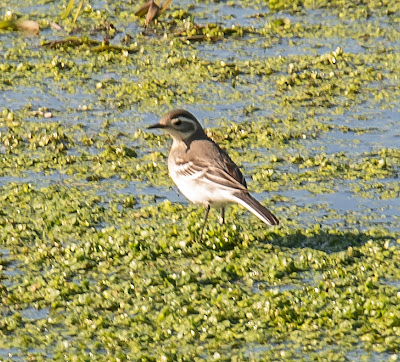 1k Citrine Wagtail. Lacking yellow and the head pattern is typical of a 1k 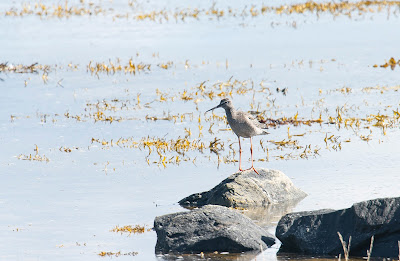 1k Spotted Reshank. One of the two birds present today

on August 29, 2022
Email ThisBlogThis!Share to TwitterShare to FacebookShare to Pinterest