Twitched the American Black Duck Anas rubripes this weekend at Hagavågen near Stavanger. Lifer as the other one I saw eight years ago proved to be a hybrid...Thanks to Bjørn Mo for helping me finding the bird.
Species number 300 for my Norwegian list, according to the very conservative Norwegian taxonomic rules... 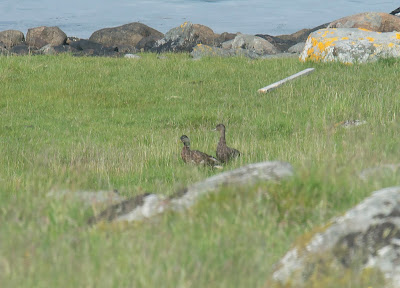 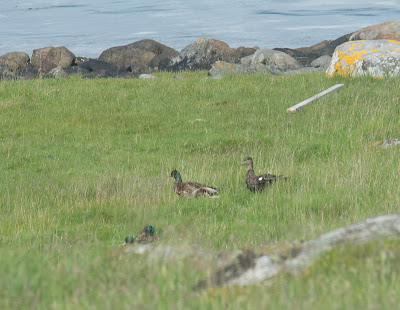 record shots of the American Black Duck near Stavanger

on June 25, 2017 No comments:
Email ThisBlogThis!Share to TwitterShare to FacebookShare to Pinterest

Wicked stuff as Eirik Nydal Adolfsen discovered a Trumpeter Finch yesterday at Breivik on Øygarden. Luckily it was still present today!! And lucky to get some shots of this erratic bird... 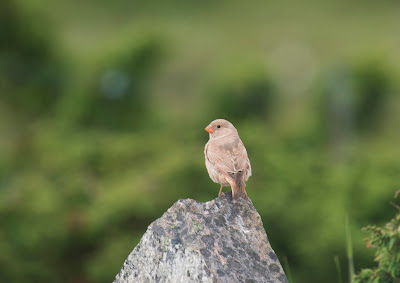 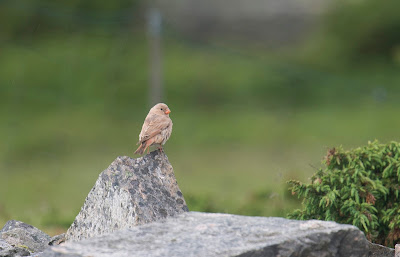 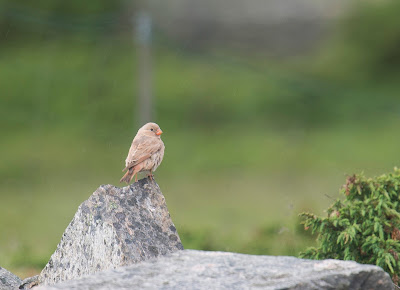 on June 20, 2017 No comments:
Email ThisBlogThis!Share to TwitterShare to FacebookShare to Pinterest

a week in Turkey

From 3rd to 10th of june I spent a week in southern Turkey with Enno Ebels, Lodi Nauta and turkish resident Gernant Magnin. The first two days Kerem Boyla joined us.
Our main goal was to see Turkish Fish Owl Bubo semenowi, at  lake Ogmapinar near Akseki. This species was re-discovered some ten years ago after being absent for some 30 years. It was until recently considered (and still is by most authorities) a subspecies of Brown Fish Owl Bubo zeylonensis, but it was split recently by the Dutch (see Owls by the Sound Approach)...
We travelled from Antalya to Adana and had six days of excellent birding in the Taurus mountains, concentrating on mountain species like Caspian Snowcock Tetraogallus caspius and Radde's Accentor Prunella ocularis at the  known spot near Demirkazik. Caucasian Horned Lark Eremophila penicillata, Red-fronted Serin Serinus pusillus and Asian Crimson-winged Finch Rhodopechys sanguineus we saw at some other places as well. And more! I had a total of eleven new species and one additional for my WP-list.
Other birds worth mentioning are Levant Sparrowhawk Accipiter brevipes, Black Francolin Francolinus francolinus, White-throated Kingfisher Halcyon smyrnensis, Pied Kingfisher Ceryle rudis, Sombre Tit Poecile lugubris, Upcher's Warbler Hippolais languida, Olive Tree Warbler Hippolais olivetorum, Caspian Reed Warbler Acrocephalus (scirpaceus) caspius, Finch's Wheatear Oenanthe finchii , Kruper's Nuthatch Sitta krueperi and Caucasian Water Pipit Anthus (spinoletta) coutelli. 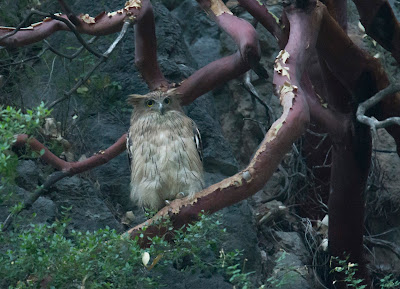 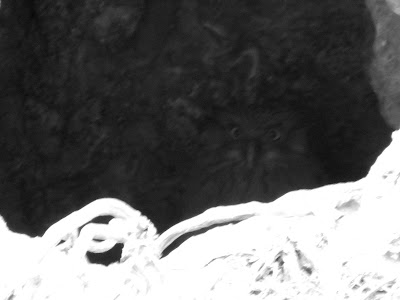 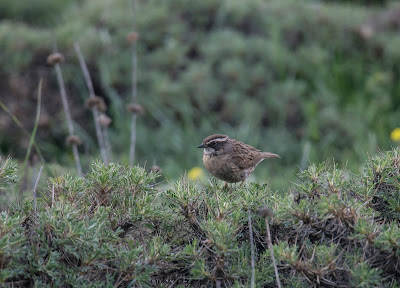 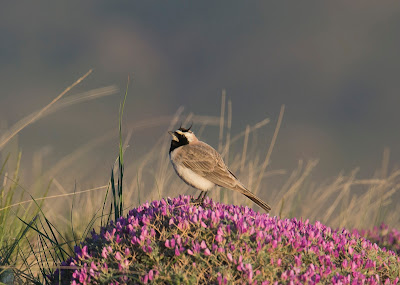 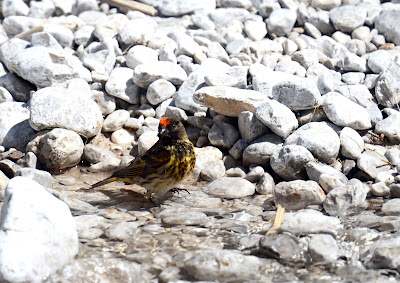 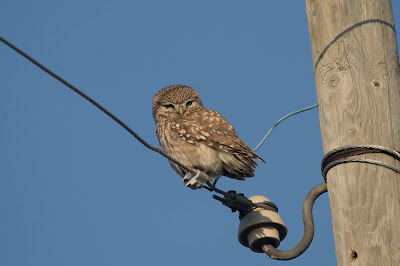 For more pictures have a look under the world button!!!