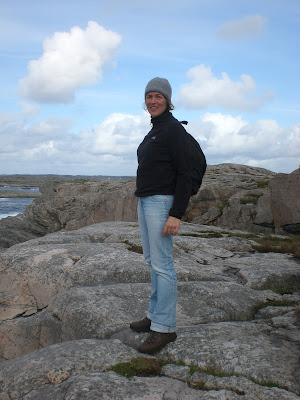 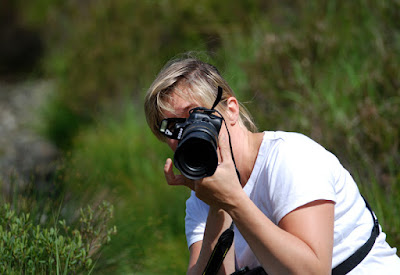 Anne also likes to take pictures. She is a mountaineer (not bearded, however) and travels the world to climb all sorts of hills and mountains. Highest was Ama Dablam (6800+m). 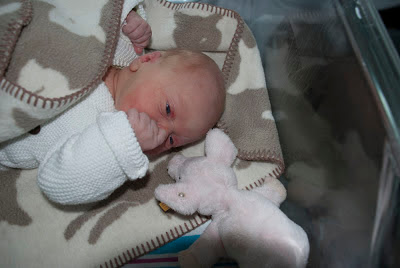 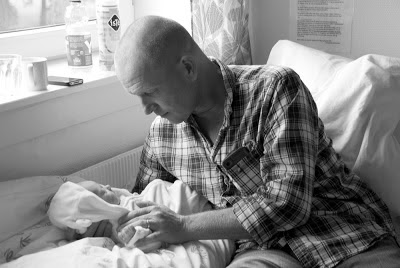 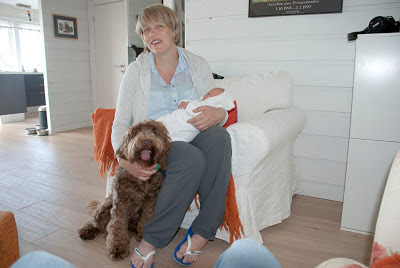 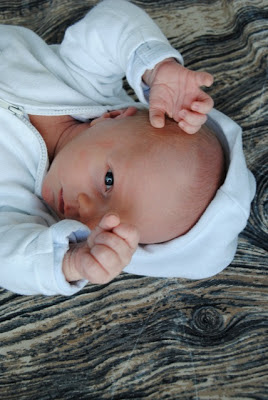 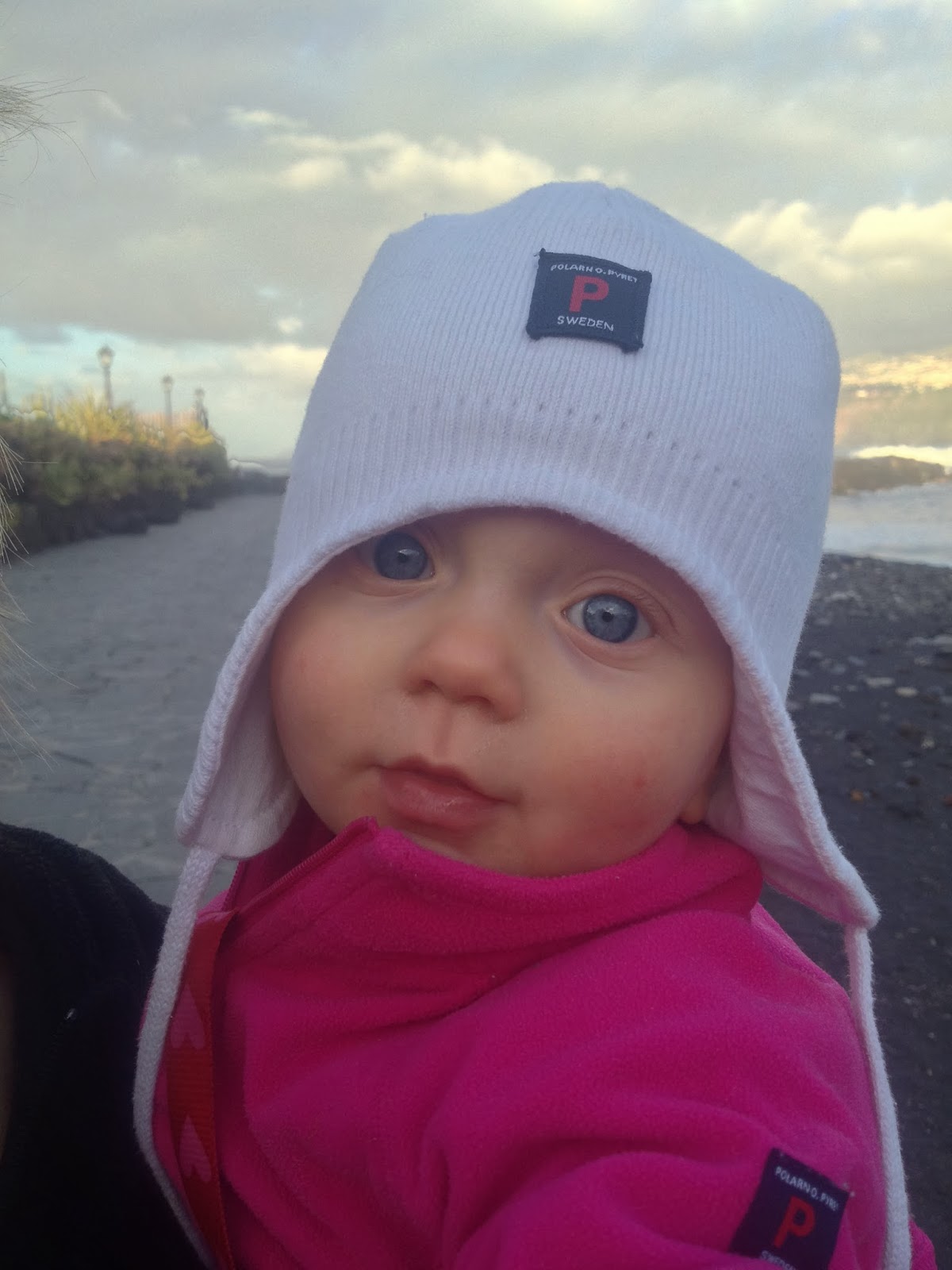 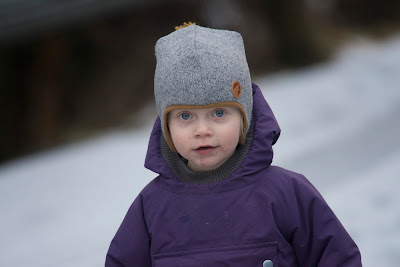 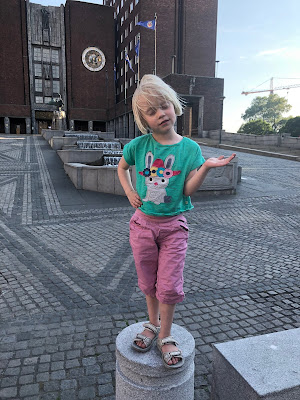 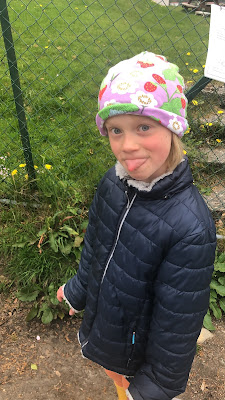 We tolerated eachother since he was 7 weeks old. He died in july 2015 at the age of 19! I will never forget him

In august 2012 we got a new friend in the house. His name is Hickman, a Labradoodle. He will accompany us, hopefully, for a lot of years. 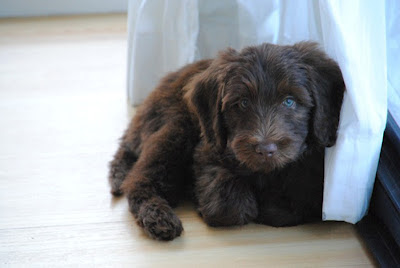 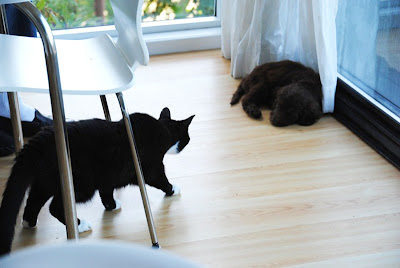 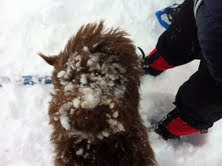 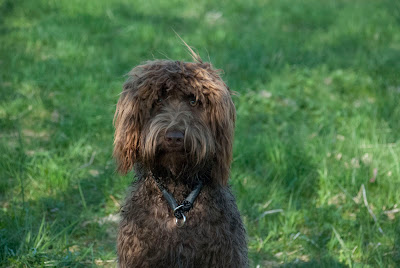 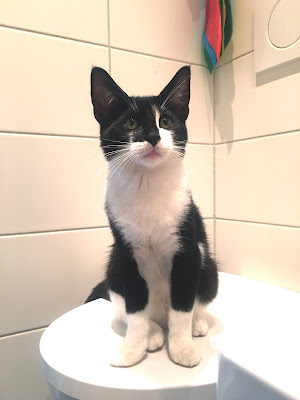 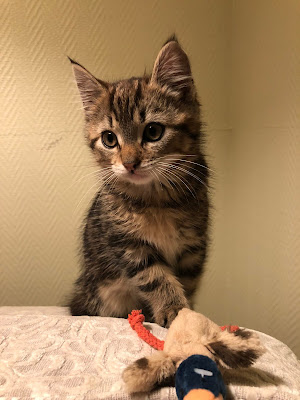 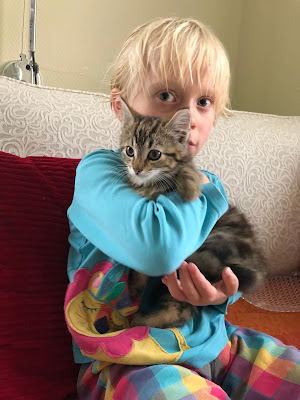 Garibaldi is also known as: 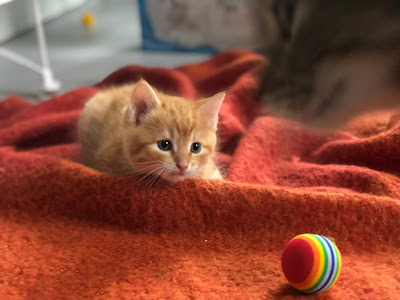 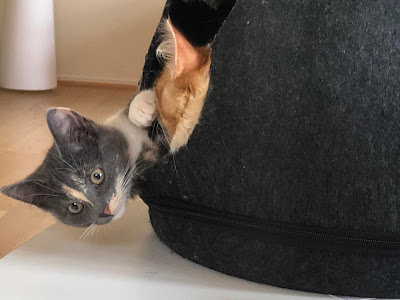 The reason Anne and I met is Haddock. We both love the Tintin-series and are especially fond of Haddock and his temper. 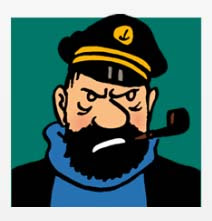 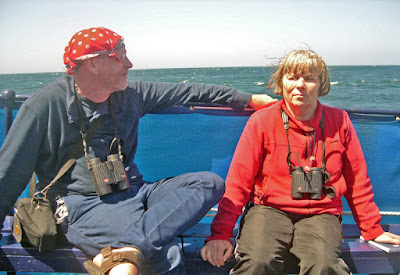 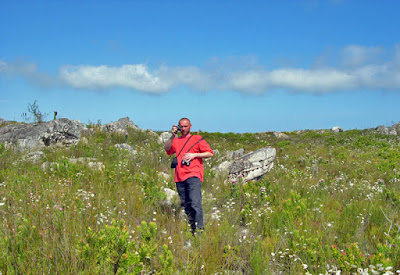 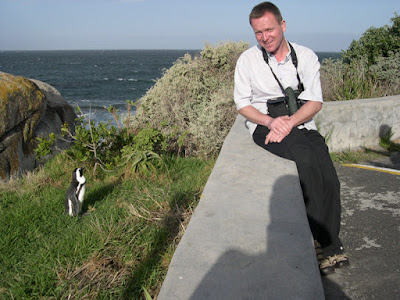 ﻿﻿Myself during the same South African trip 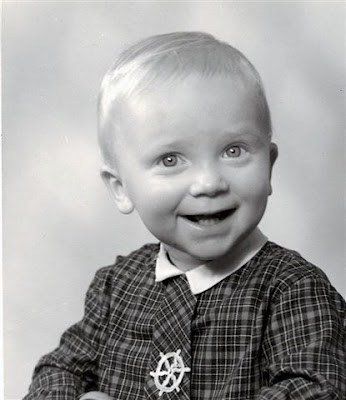 Once life was not that bad 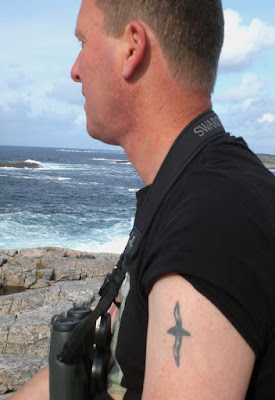 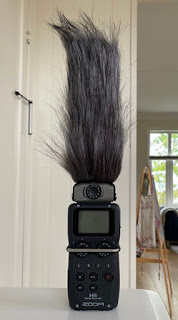 Since September 2020 I use this H5 Zoom recorder with a SSH-6 shotgun mic for bird sounds. I use it mostly in the field when out birding, but I use it a little bit for nocmig as well. I am not very experienced though... 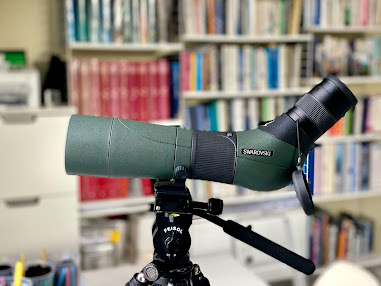 This telescope I bought in April 2021. Small, light and good quality. Besides finding birds I can use it as a fine telelens for digiscoping...
I have been travelling around; besides some countries in Europe I visited Israel twice, Oman, Morocco, Peru, Costa Rica, Colombia, South Africa, Ecuador twice, Thailand, Florida, Canary Islands, Madeira, California, Turkey, Western Sahara and Algeria
So far I have seen 2895 species in the world, 664 species in the Western Palearctic, 450 in the Netherlands, 305 in Norway, 265 in Vestlandet, 190 in Bergen and 81 for the houselist...(according to IOC taxonomy and in Norway category C-species are included)